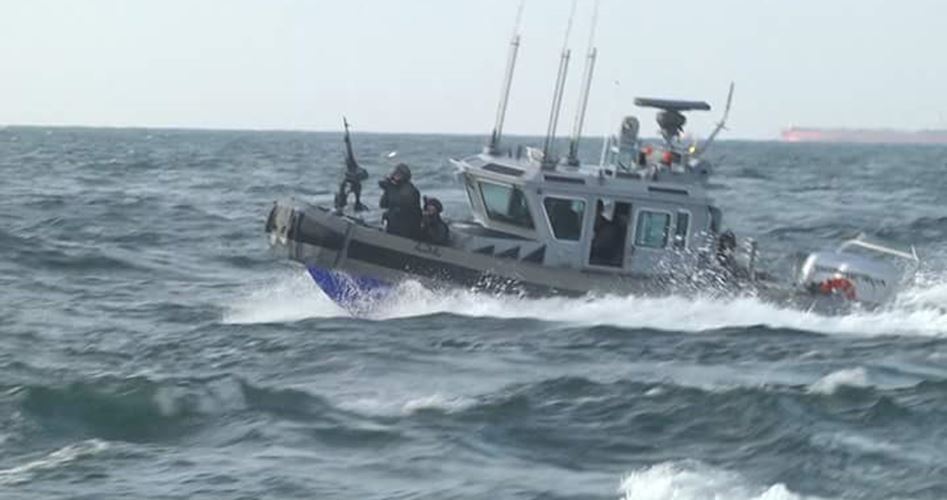 Israeli gunboats opened their machine gun fire at Palestinian fishermen off the shores of the Gaza Strip on Monday morning.

Eyewitnesses said that the Israeli navy forces fired shots and used water cannons in the attack on the fishing boats only three miles off the Sudaniya area to the northwest of Gaza City.

The Palestinian fishermen were forced to return ashore.

Also on Monday, Israeli military vehicles entered into the besieged enclave to the north of the town of Beit Lahia in the northern Gaza Strip.

Israeli bulldozers razed border areas amidst sporadic firing of machineguns and smoke bombs on the part of the Israeli occupation forces.

Under the Oslo Accords signed in 1993, Israel is obligated to permit Palestinian fishing up to 20 nautical miles off the shores of Gaza Strip, but this has never been implemented and over the years Israel has set varying limits to the fishing zone, which has been reduced to as low as three nautical miles.