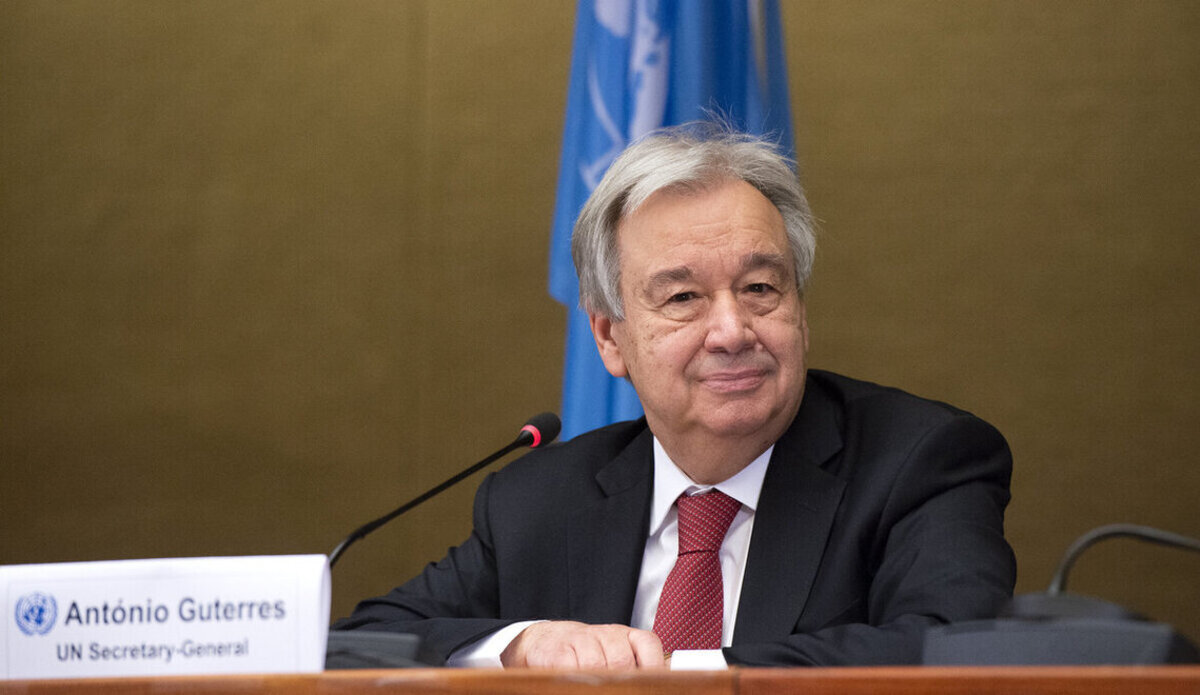 The United Nations Office in Beirut announced that the Secretary-General of the Organization, Antonio Guterres, will arrive in Lebanon next Sunday.

The office said that the visit will be of a solidarity nature at this “critical stage that Lebanon is going through,” adding that Guterres will “reaffirm during the visit the support of the entire United Nations family – the political mission, peacekeeping forces and workers in the areas of humanitarian and relief support – for Lebanon and its people.”

The agency said that Guterres will observe a minute of silence at the port of Beirut, “in honor of the lives of the victims of the port explosion,” and will make field visits during which he will meet with those affected by the multiple crises facing the country.

Guterres is also scheduled to visit southern Lebanon to meet with UNIFIL forces, and to tour the Blue Line, before leaving the country on the 22nd of this month.