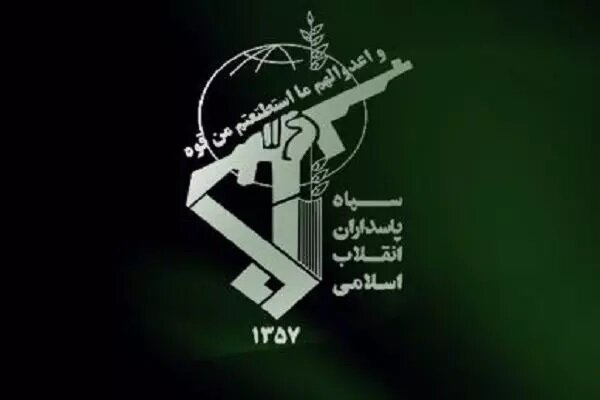 The IRGC in a statement announced that a terrorist team was plotting sabotage and terrorist acts in Saravan area.

During the clashes, four members of the terrorist group were killed and large amount of weapons and equipment were left from them.

Saravan is located 347 km away from southeast of Zahedan, the capital of Sistan and Baluchestan Province, neighboring Pakistan.