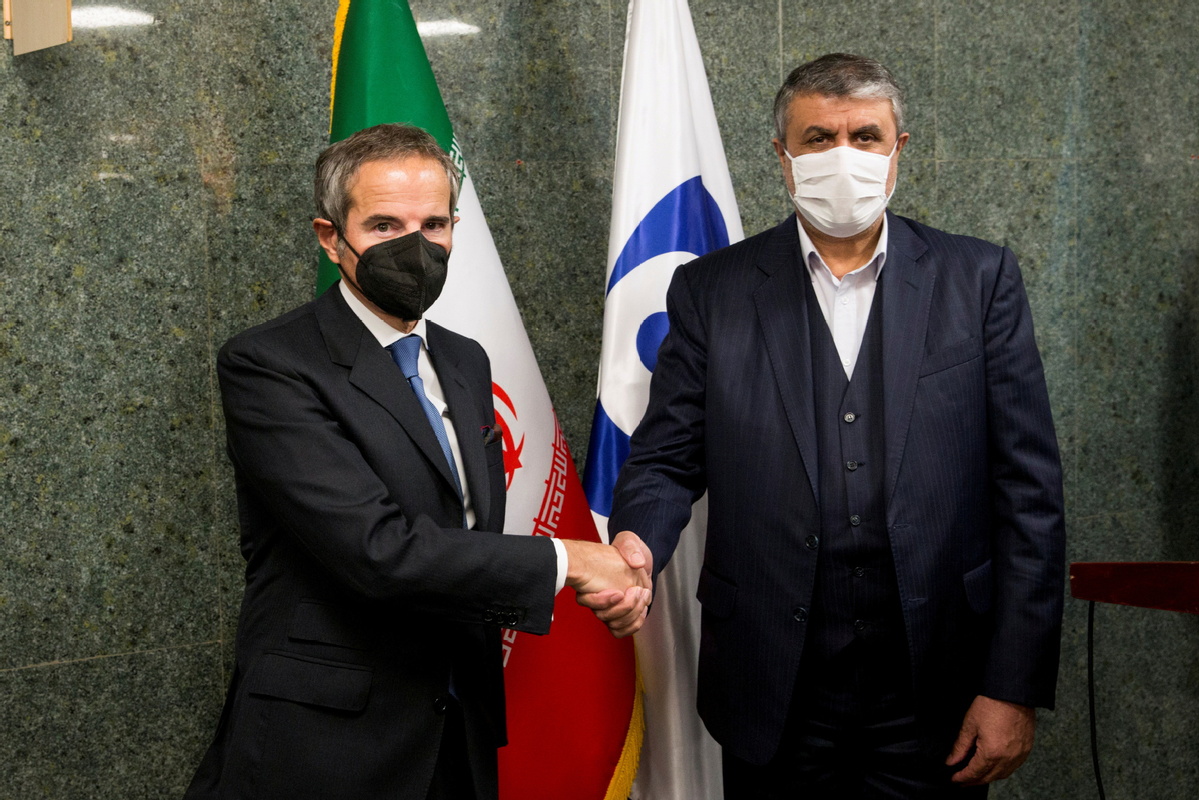 Head of the Atomic Energy Organization of Iran Mohammad Eslami described Tehran’s new agreement with the International Atomic Energy Agency (IAEA) as a step that will deprive the ill-wishers of pretexts for the continuation of sanctions against Iran.

Mohammad Eslami said on Thursday that the AEOI is cooperating with the IAEA to resolve remaining issues so as to “prevent the ill-wishers and the Zionists” from waging a psychological war and spreading fake news to derail the ongoing talks in Vienna, which are aimed at removing the US’ anti-Iran sanctions.

“We will continue our effective efforts to ensure that no one concocts excuses or justifications for the continuation of sanctions,” Eslami told reporters.

The remarks came after AEOI spokesman Behrouz Kamalvandi said Iran would take a voluntary measure to allow the IAEA to replace cameras at the TESA Karaj Complex, which were damaged in a June act of sabotage widely attributed to Israel, Press TV reported.

“Following exchanges of views between the AEOI and the IAEA, particularly based on recent talks between the heads of the agencies Mohammad Eslami and Rafael Grossi, it was decided that the IAEA shall have the necessary cooperation [with Iran] in precise technical, security and judicial inspections of the Agency’s cameras at the TESA Karaj Complex. This measure is meant to soothe concerns that saboteurs may take advantage of the cameras,” Kamalvandi said on Thursday.

He stated that the IAEA technicians would also answer Iran’s technical questions regarding the cameras, adding that the Agency’s cameras would be re-installed after careful and necessary checks.