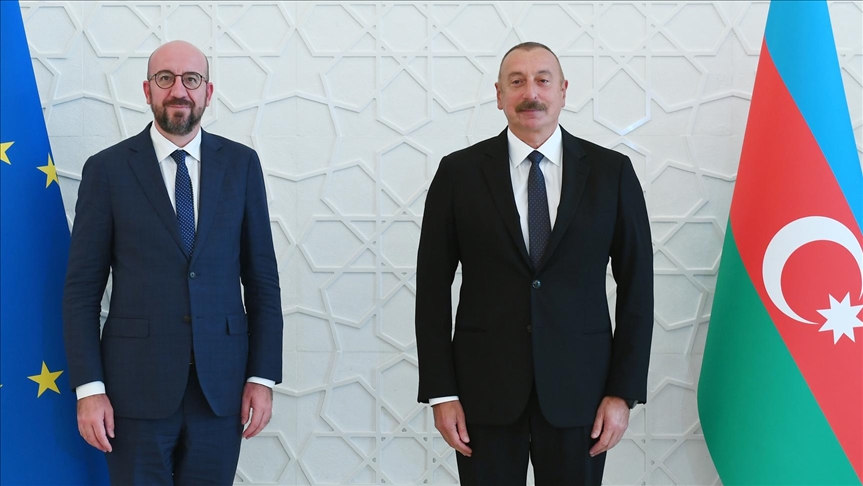 Michel expressed his concern over recent events on the border in the telephone call, according to a statement from the Azerbaijani presidency.

Noting that there were injuries on the Azerbaijani side, he said the necessary response was given to Armenia’s provocation.

Aliyev said all responsibility for the current tensions rested with the Yerevan administration.

During the conversation, the pair exchanged views on the prospects of relations between Azerbaijan and the European Union.