Ayatollah Khamenei Urges Iranians to Rely on their Own Talents, Warns of Colonial Powers’ Soft Warfare 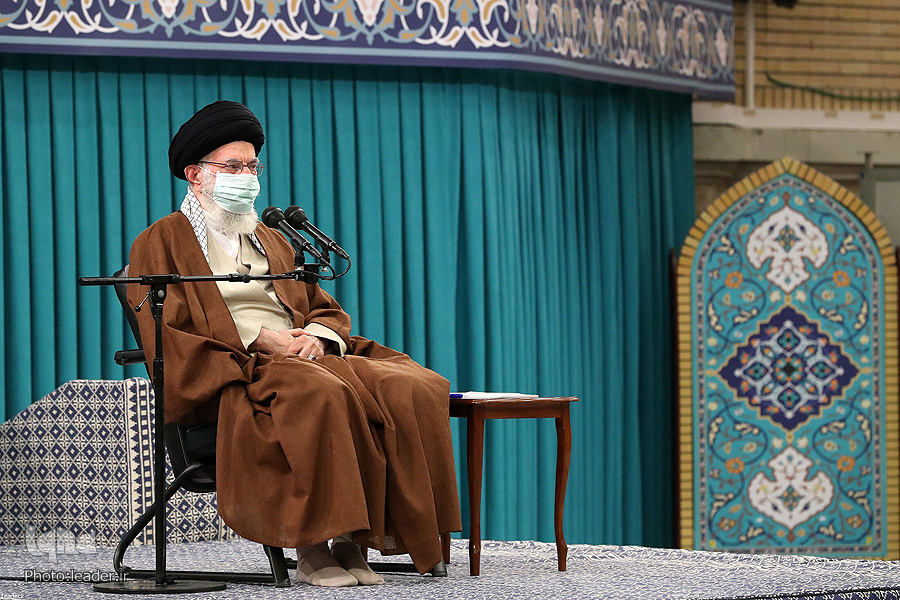 The Leader of the Islamic Revolution Ayatollah Ali Khamenei urged the Iranian nation to rely on its own talents and capabilities, warning of the colonial powers’ soft warfare.

Speaking in a meeting with a group of young elites and top scientific talents on Wednesday morning, Ayatollah Khamenei warned that colonial powers through soft warfare are after distracting the Iranian nation from its talents.

When a nation was unaware of its capabilities, it could be looted easily, he said.

He further urged the Iranian people to rely on their own talents and capabilities.

Ayatollah Khamenei concluded saying “Artificial Intelligence will play a role in managing the future of the world. This should be seriously taken into consid