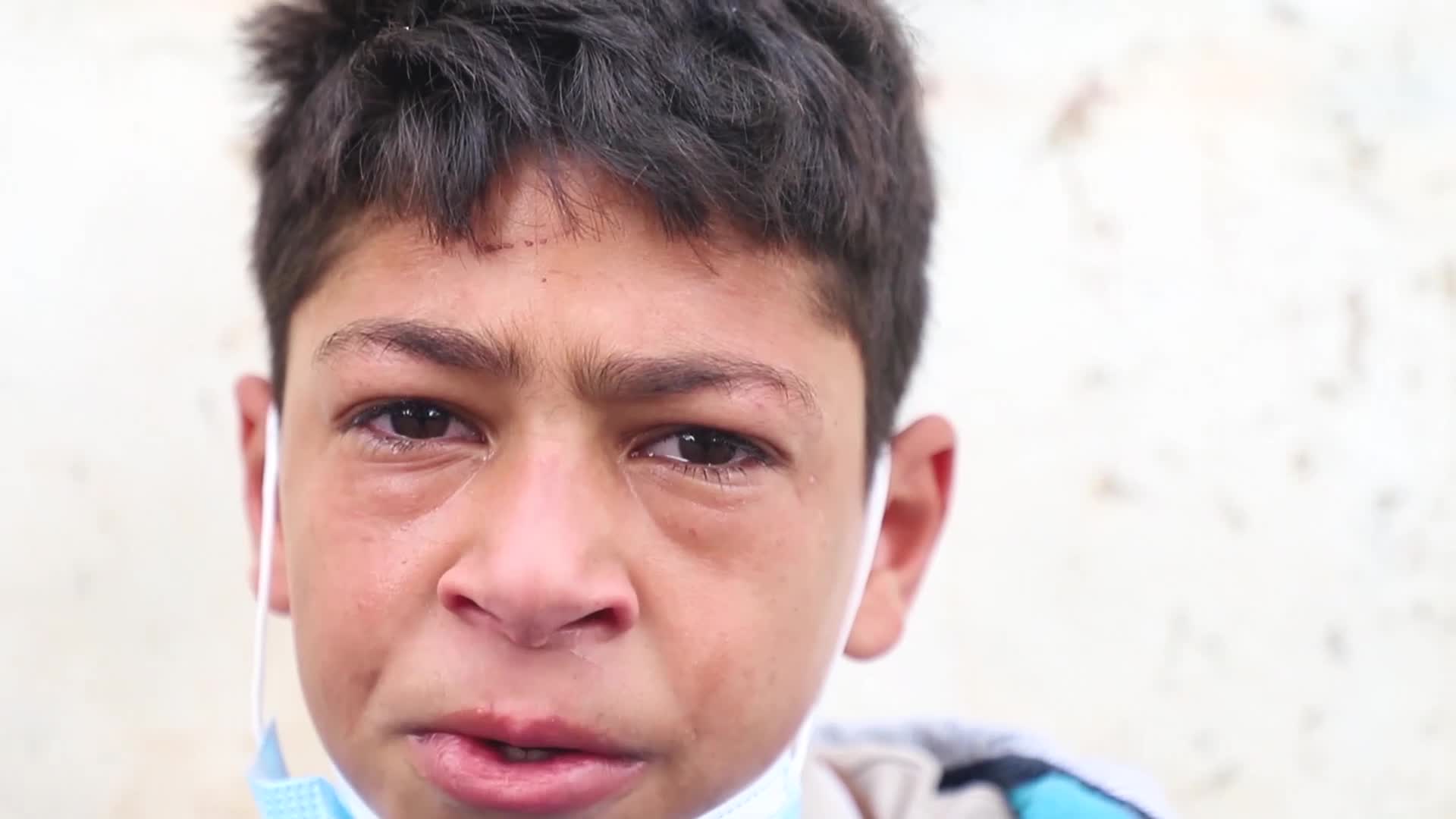 Local sources said that the Israeli soldiers attacked secondary school students in the village while on their way to their schools using teargas bombs.

They added that the students were heading to their schools in the Ramallah-Nablus street when they were attacked, which disrupted their school day.

The sources noted that this attack is thesecobd of its kind as dozens of students suffocated a day after a similar attack on Tuesday.

Yesterday, more than 70 school students were suffocated and bruised as Israeli forces attacked them.