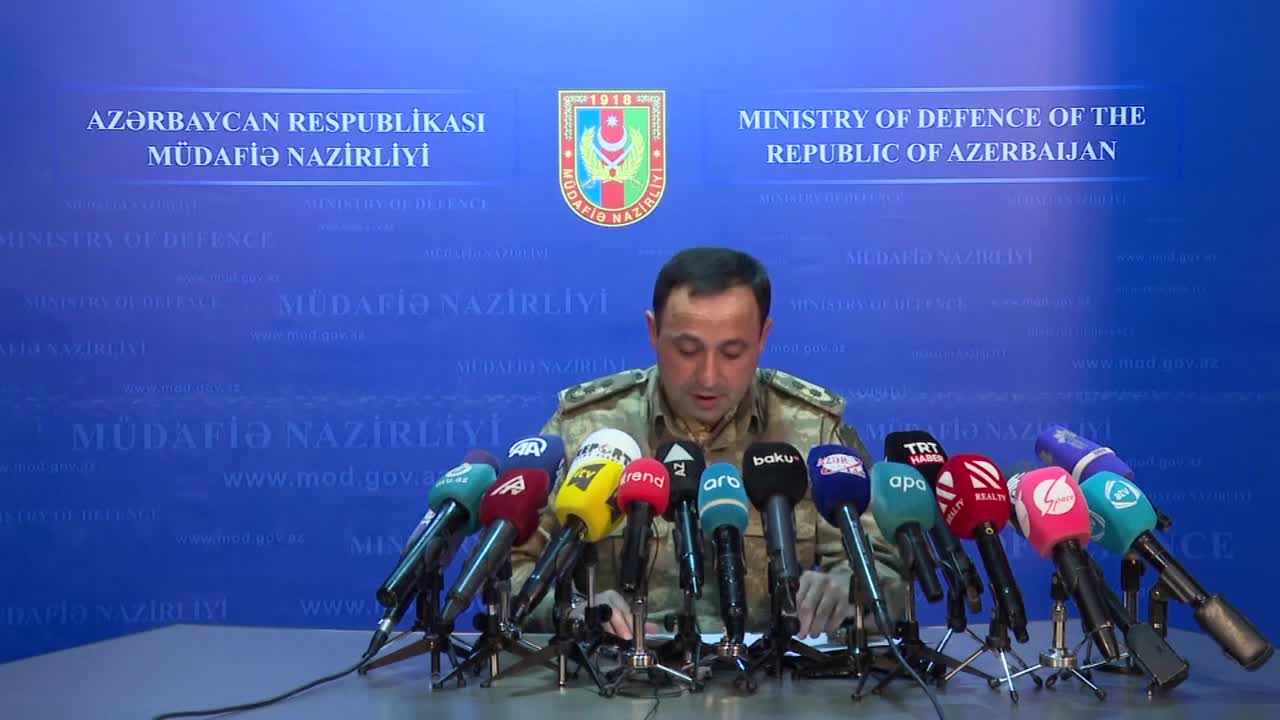 Armenia’s Defense Ministry announced late on Tuesday that the Kremlin had arranged a ceasefire agreement with Azerbaijan.

The Armenian government had said earlier in the day that several of its soldiers had died after the latest flare-up in tensions between the old foes.

The announcement came after European Council President Charles Michel said he had spoken to both President Ilham Aliyev of Azerbaijan and Prime Minister Nikol Pashinyan of Armenia and asked them to end hostilities, without blaming either for the “challenging situation in the region.”

He said in a tweet that the “EU is committed to work with partners to overcome tensions for a prosperous and stable South Caucasus.”

The French Foreign Ministry echoed Michel’s call, saying that “France calls on all parties to respect the ceasefire to which they committed after the trilateral declaration of November 9, 2020.”

Armenia’s parliament had reported that at least 15 troops had been killed and 12 captured on the border with Azerbaijan in the latest spate of fighting. They then asked Russia for help defending the frontier.

The Kremlin later confirmed that President Vladimir Putin had spoken with Armenian Prime Minister Nikol Pashinyan. Russian Defense Minister Sergei Shoigu also spoke by phone to his Armenian and Azeri counterparts and called on them to cease all hostilities, Interfax news agency reported.

The clashes come a year after the countries fought a war over the disputed Nagorno-Karabakh region, which left more than 6,500 people dead. A Moscow-brokered peace deal ended the conflict after six weeks, and saw Armenia relinquishing territories it had controlled for decades.

The conflict goes back to when ethnic Armenian separatists in Nagorno-Karabakh broke away from Azerbaijan as the Soviet Union collapsed. The ensuing war claimed around 30,000 lives.

Both sides blame the other for the renewed violence, which was characterized by the use of small arms and artillery after Azerbaijan accused Armenian forces of shooting at workers near the border.