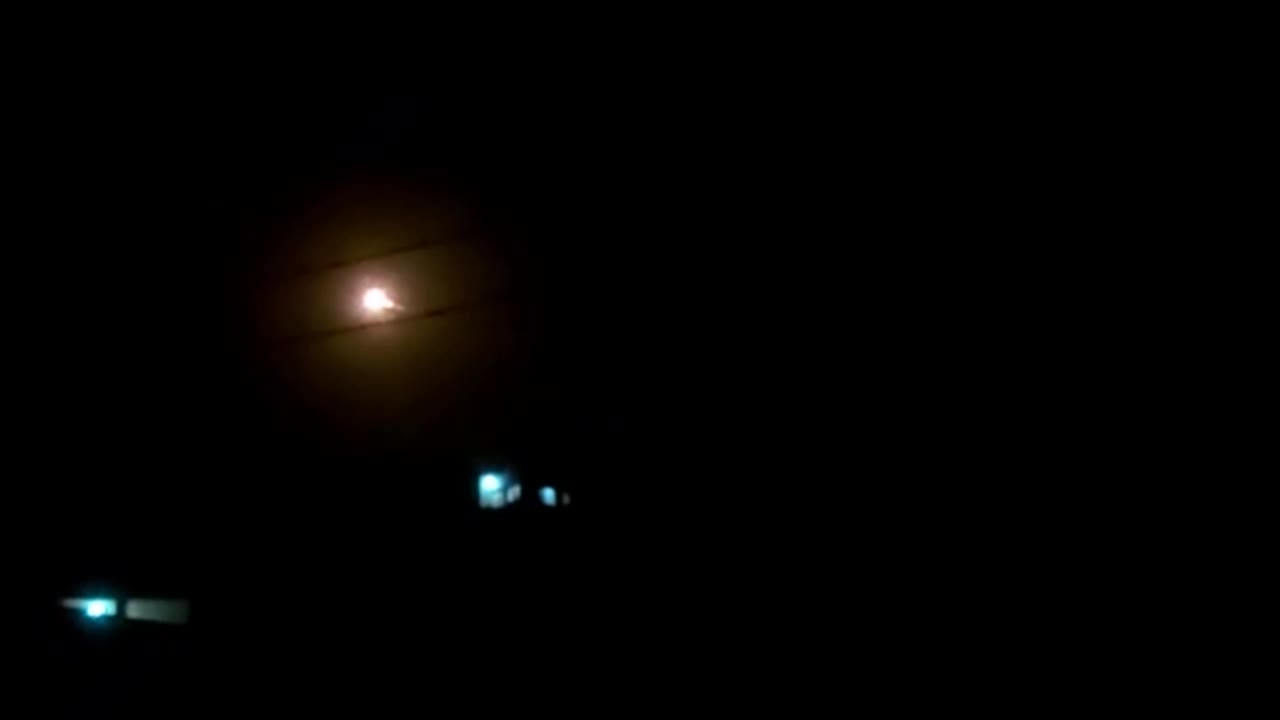 Israel launched a missile attack targeting one of the empty buildings south of Damascus and no losses were reported.

Sources said that at about 12:45 a.m. on Wednesday, Israel launched an act of aggression with two missiles from the direction of the occupied Syrian Golan targeting an empty building south of Damascus.

The sources added that one of the missiles was downed and no losses were reported.