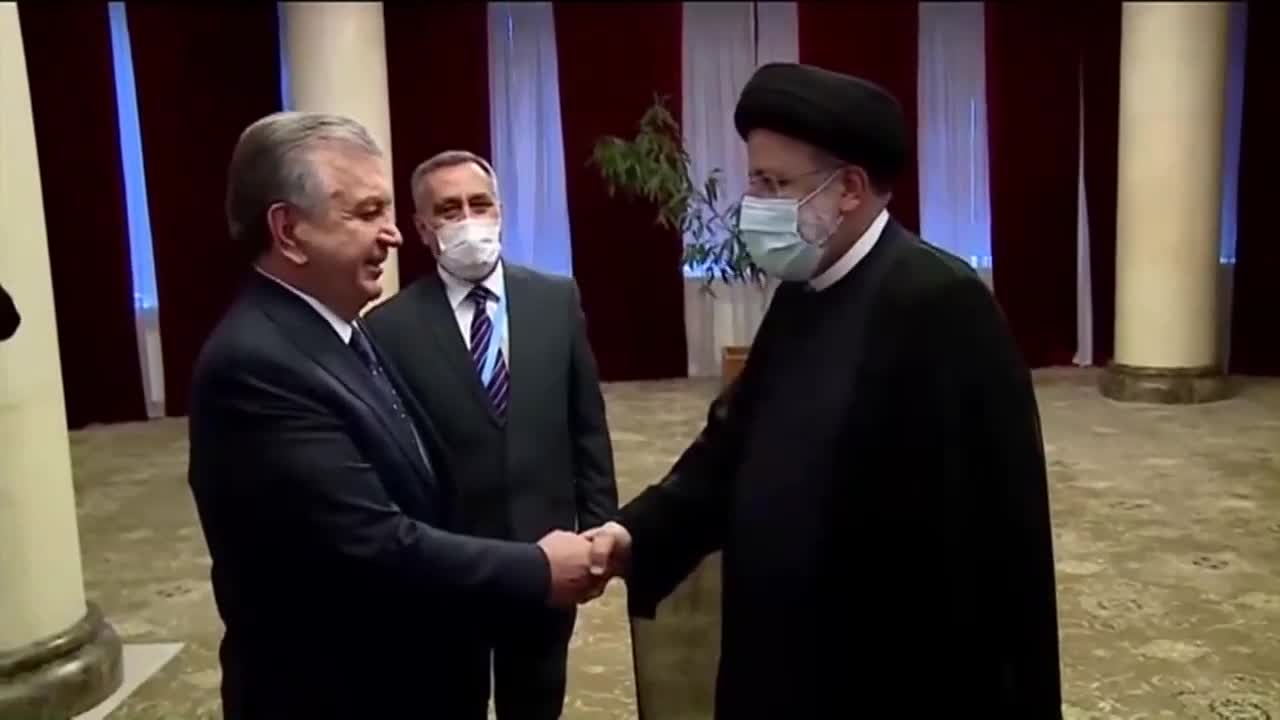 Iranian President Ebrahim Raisi said that Islamic Republic of Iran will support formation of inclusive government in Afghanistan with the participation of all political and ethnic groups.

Raisi made his remarks in his meeting with his Uzbek counterpart Shavkat Mirziyoyev on the sidelines of SCO Summit in Dushanbe capital of Tajikistan on Thursday.

The President congratulated Uzbek president on the occasion of 30th anniversary of independence of Uzbekistan, noting that activation of joint cooperation commission and participation of activists of private sector can play a key and effective role in expansion of economic ties and interactions between the two countries of Iran and Uzbekistan.

Islamic Republic of Iran is eager to promote economic relations with Uzbekistan as it seeks to give a boost to its relations with all neighboring countries, President Raisi emphasized.

The Uzbekistan president, for his turn, pointed to Raisi’s brilliant experience in chairing Iranian Judiciary and fighting effectively against economic corruption.

He said that he would be happy to make use of fruitful experiences of President Raisi in the fight against corruption.

Uzbekistan is seeking an operational roadmap to expand economic ties with Iran, especially in the field of transportation, and to further activate North-South Corridor, with the Iranian Port of Chabahar, the Uzbek president stressed.

The common civilizational and historical background of the two countries can play an important role in facilitating expansion of economic and cultural relations between the two countries, Mirziyoyev added.