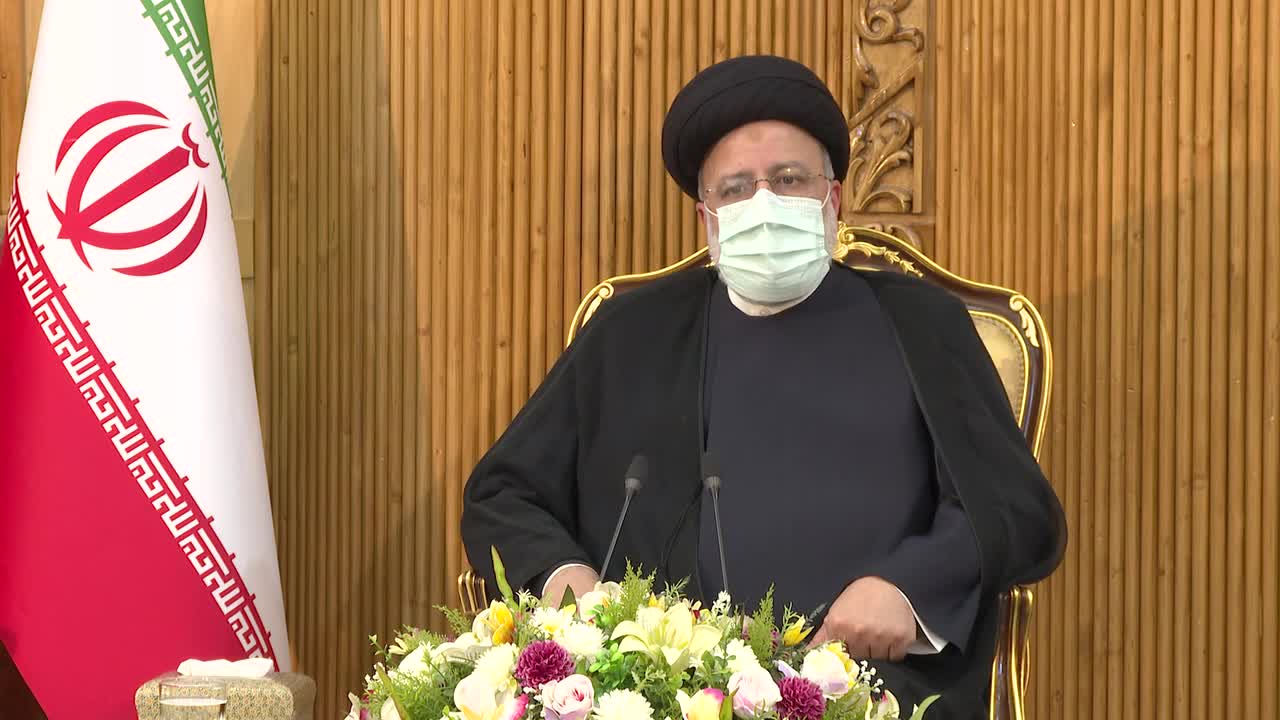 Iranian President Ebrahim Raisi said the Islamic Republic’s first priority is the broadening of relations with the neighboring states, Tajikistan in particular.

Raisi made remarks on Thursday in Tehran prior to his departure for the Tajik capital to take part in the Shanghai Cooperation Organization (SCO) Summit.

After visiting Tajikistan, new chapter will open in Tehran-Dushanbe ties in political, economic and cultural fields, the president said while being seen off at the airport.

He further noted that his visit to Tajikistan is taking place at the invitation of his Tajik counterpart Emomali Rahmon.

In Tajikistan, several agreements are planned to be signed between Iranian and Tajik sides, he added.

Further, the president stressed the importance of cooperation among the regional countries.

Iran attaches great importance to regional cooperation and Iran will have active presence in SCO as one of organizations which is active in regional relations, Raisi underlined.

The SCO has currently eight members including China, India, Kazakhstan, Kyrgyzstan, Russia, Pakistan, Tajikistan and Uzbekistan; while Iran and three others act as observers.