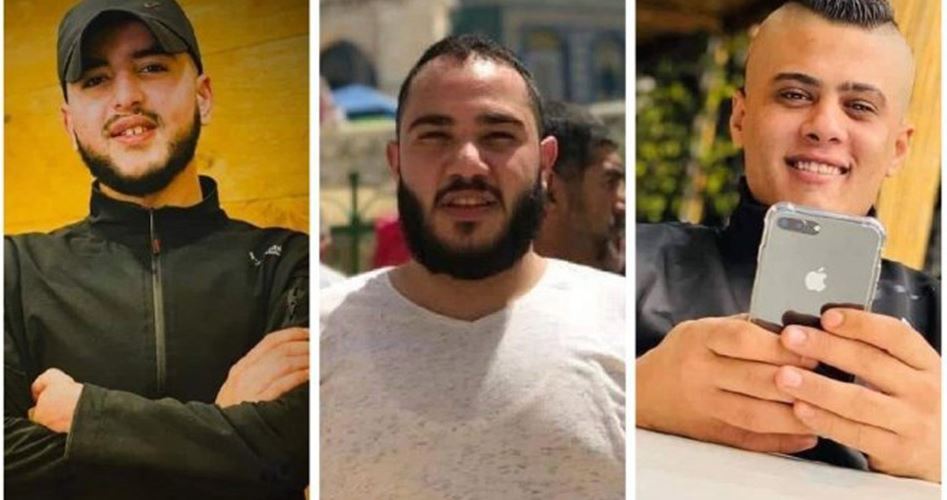 Spokesman for Hamas Movement Fawzi Barhoum called on the Palestinian people to confront the Israeli occupation forces (IOF) throughout the West Bank in response to the IOF killing of three Palestinian youths early Friday.

“The assassination of three Palestinians by the IOF in Jenin is a full-fledged crime that comes as part of the comprehensive and ongoing Israeli aggression against our Palestinian people, land and holy sites,” he said.

Barhoum held the Israeli occupation authorities full responsible for the outcomes of such a crime.

He further stressed that armed resistance is the sole option to confront Israeli crimes and restore the Palestinian rights.

“Such crimes will only strengthen our people’s will and determination,” he continued.

Earlier Friday, three Palestinians were killed after Israeli soldiers opened fire at a car they were on board in Jenin.

Hamas Movement mourned Baraa Lahlouh, Laith Abu Srour and Yousef Salah, indicating they were members of its armed wing. The group stressed that this crime will not go unpunished.

The occupation will pay for its crimes against our people, the statement reads, saying that Jenin “will remain unbreakable”.

It further said such murderous attacks only strengthen the resolve of Palestinians to continue their resistance against the Israeli occupation.