Putin: EU is not military organization, Russia has nothing against Ukraine joining it 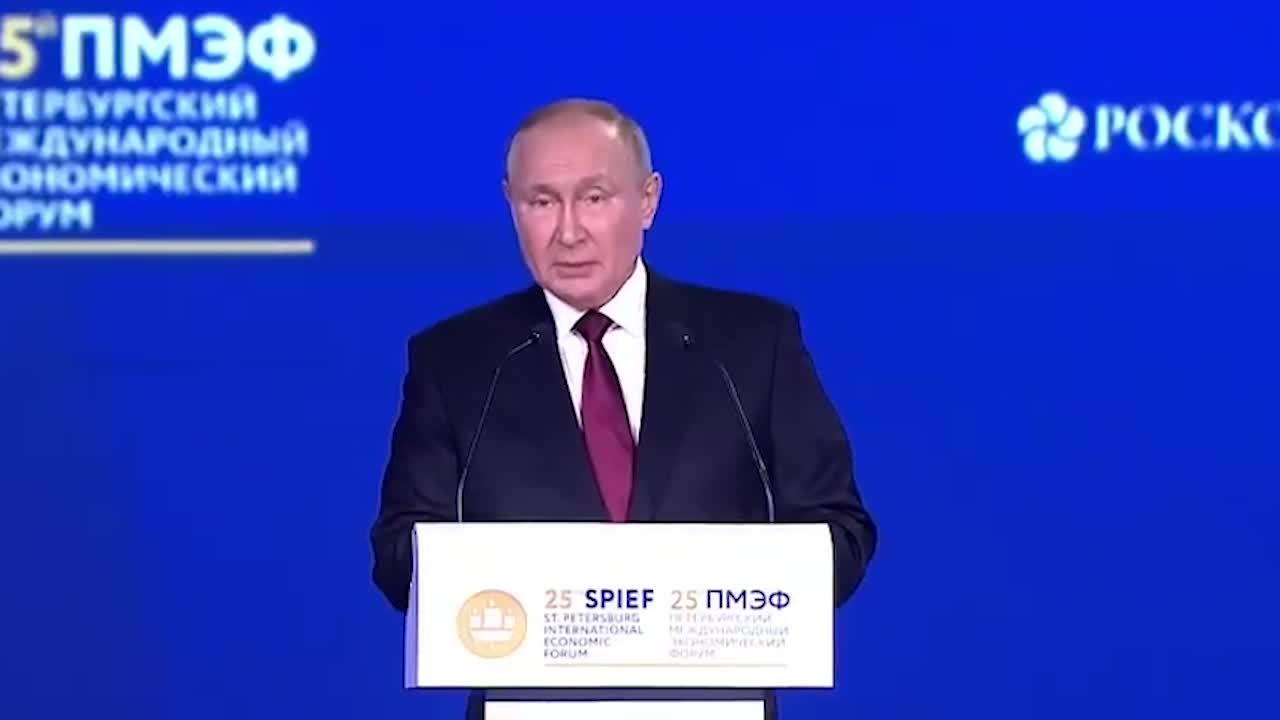 Russia has no objections to Ukraine joining the European Union, which is not a military organization, Russian President Vladimir Putin said at the St. Petersburg International Economic Forum on Friday.

“The EU is not a miliary organization or a military-political bloc, in contrast to NATO. We have always said, and I have always said that our stance is very consistent and clear in his respect. We have nothing against,” Putin said.

Moscow objected only to the “military development” of Ukraine, while decisions regarding economic integration with any associations are up to the Ukrainians themselves.

“We have never been against this (Ukraine’s accession to the EU – TASS). We have always been against the military development of Ukrainian territory, because it threatens our security. That’s what we objected to. But as for economic integration – for God’s sake, this their choice,” Putin said.

At the same time, he stressed, the expediency of Ukraine’s admission to the European Union would also be independently determined by the EU.

“This is a sovereign decision of any country – to join or not to join economic associations, and it is the business of this or that economic association to admit new members or not. May the EU countries themselves decide to what extent this is possible and feasible. Whether this will be beneficial or detrimental to Ukraine is entirely their own business, the business of the Ukrainian people and the Ukrainian leadership today,” Putin concluded.