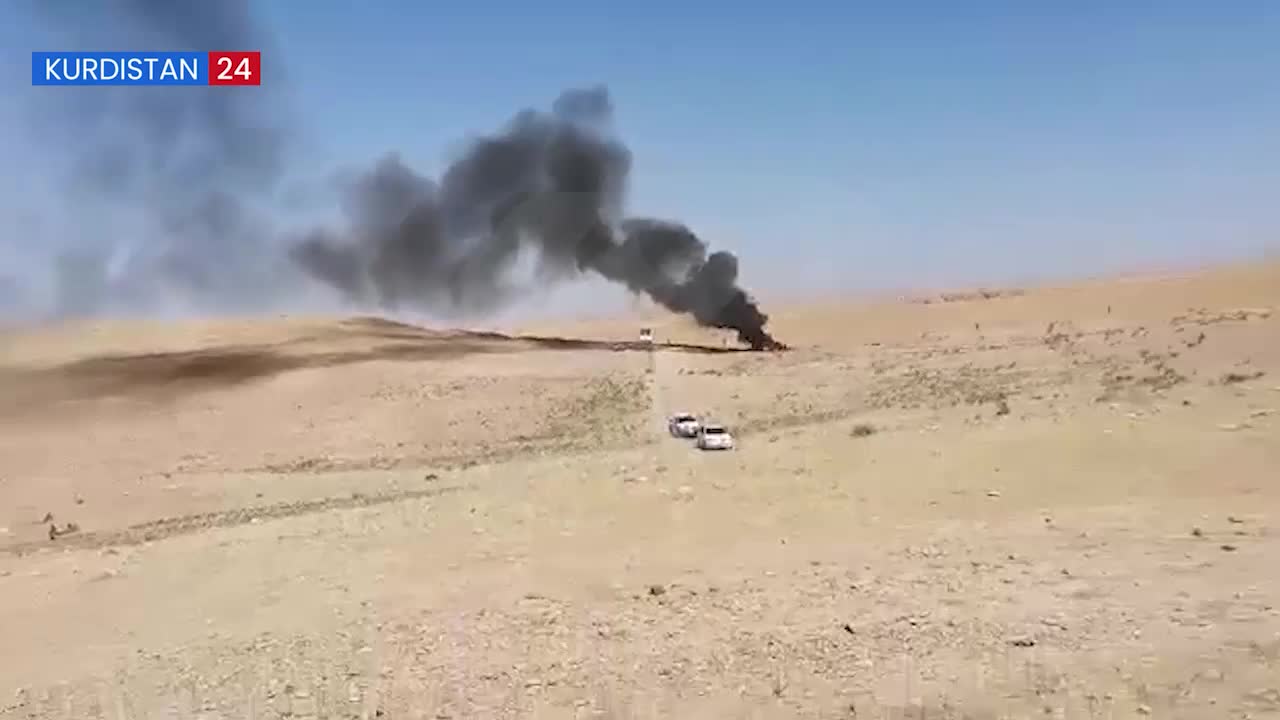 Four people died and one was injured when a Turkish drone attacked on Friday a car belonging to the Kurdistan Workers’ Party (PKK) near Kalar’s silo in Sulaimaniyah.

A statement by the regional Counter-Terrorism Service (CTS) said in a brief statement that four died and one was injured when a Turkish drone bombed a car belonging to the PKK near a grain silo in the town of Kalar, some 120 km south of Iraq’s northeastern city of Sulaimaniyah.

As a result, the Patriotic Union of Kurdistan bloc in the Iraqi parliament condemned the Turkish attacks on Iraq and the Kurdistan region, noting that “these attacks have become a heavy burden on the countries of the region and the international community”.

The bloc said in a statement “We condemn and denounce Turkey’s continued violations of the sovereignty of Iraq’s land and sky.”

“It is clear and evident that the aggressive actions of the State of Turkey have become a heavy burden for the countries of the region and the international community, and we in the Patriotic Union of Kurdistan bloc, in turn, condemn and reject these actions and behaviors altogether.” The statement added.