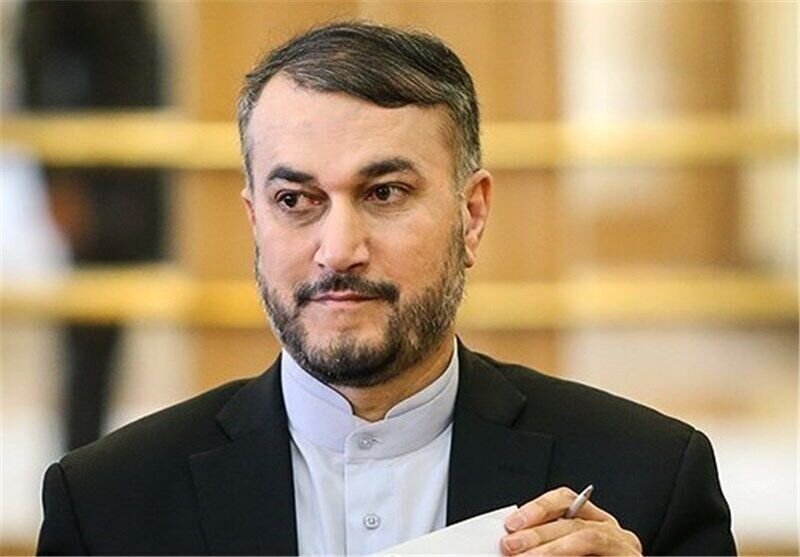 Iran’s Foreign Minister reaffirmed that Tehran favors result-oriented talks on the revival of the 2015 nuclear deal, calling on the US to stop the lunatic policy of imposing sanctions.

Highlighting the Foreign Ministry’s compliance with the Iranian Parliament’s strategic action for lifting of the sanctions and safeguarding national interests, he said, “we continue talks & call on US to be realistic & abandon sanctions lunacy; & on IAEA to focus on technical duties instead of adopting politicized approach”.

His comments came after the US Treasury Department imposed new sanctions on a network of Iranian firms that help export the country’s petrochemical products.

The US administration, under former president Donald Trump, unilaterally left the JCPOA in May 2018 and launched a maximum pressure campaign against the Islamic Republic, despite the latter’s full adherence to its commitments under the deal.

Since April 2021, several rounds of talks between Iran and the five remaining parties to the JCPOA, Britain, France, Germany, China and Russia, have been held in the Austrian capital to bring the US back into the Iran deal. The Vienna talks, however, exclude American diplomats due to their country’s withdrawal from the deal.