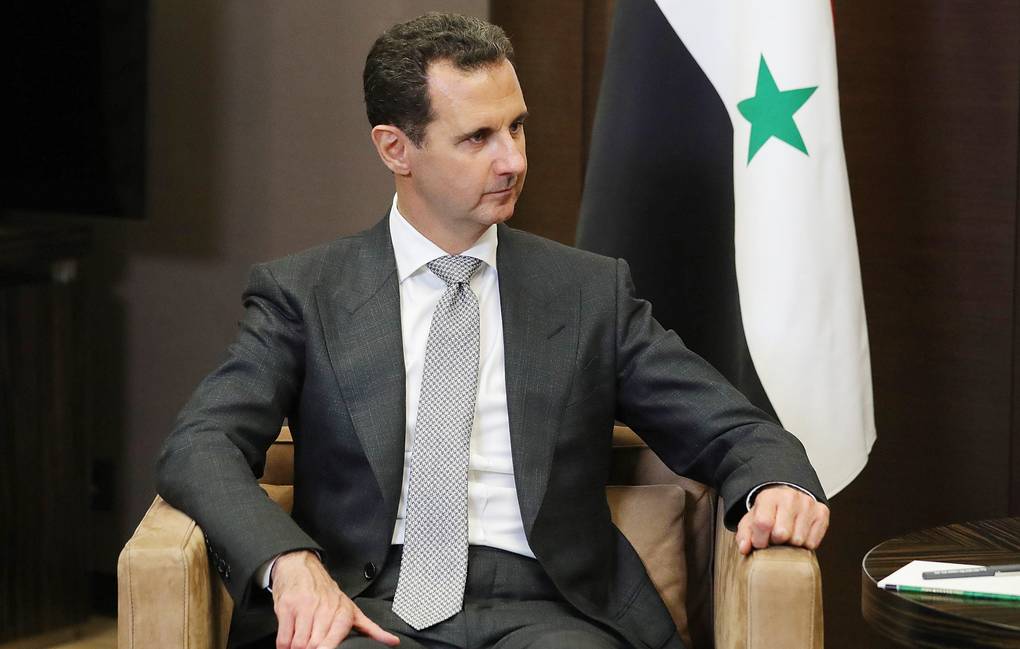 Syrian President Bashar al-Assad on Thursday said the US controls both terrorists and neo-Nazis, meaning Russia and Syria are in battle against the same enemy.

“Russia and Syria are in battle against the same enemy. Both terrorists and neo-Nazis are controlled by the same country: the US,” al-Assad said at a meeting with Dmitry Sablin, deputy chairman of the State Duma committee on defense, and a delegation of the Donetsk People’s Republic.

“The main and the biggest battle is being fought against the policy of [imposing its] hegemony, which is being implemented by the West, which considers itself the center and seeks to rule the world in accordance with its interests,” the Syrian president said.

He called on “countries defending their sovereignty” to build “strong relations with each other in order to help to strengthen their own positions and realize the interests of their peoples.”

Sablin traveled to Syria as part of a State Duma delegation. It was earlier reported that DPR lawmakers are also visiting Syria.