Lavrov: Russia did not invade Ukraine, special operation was the only way out 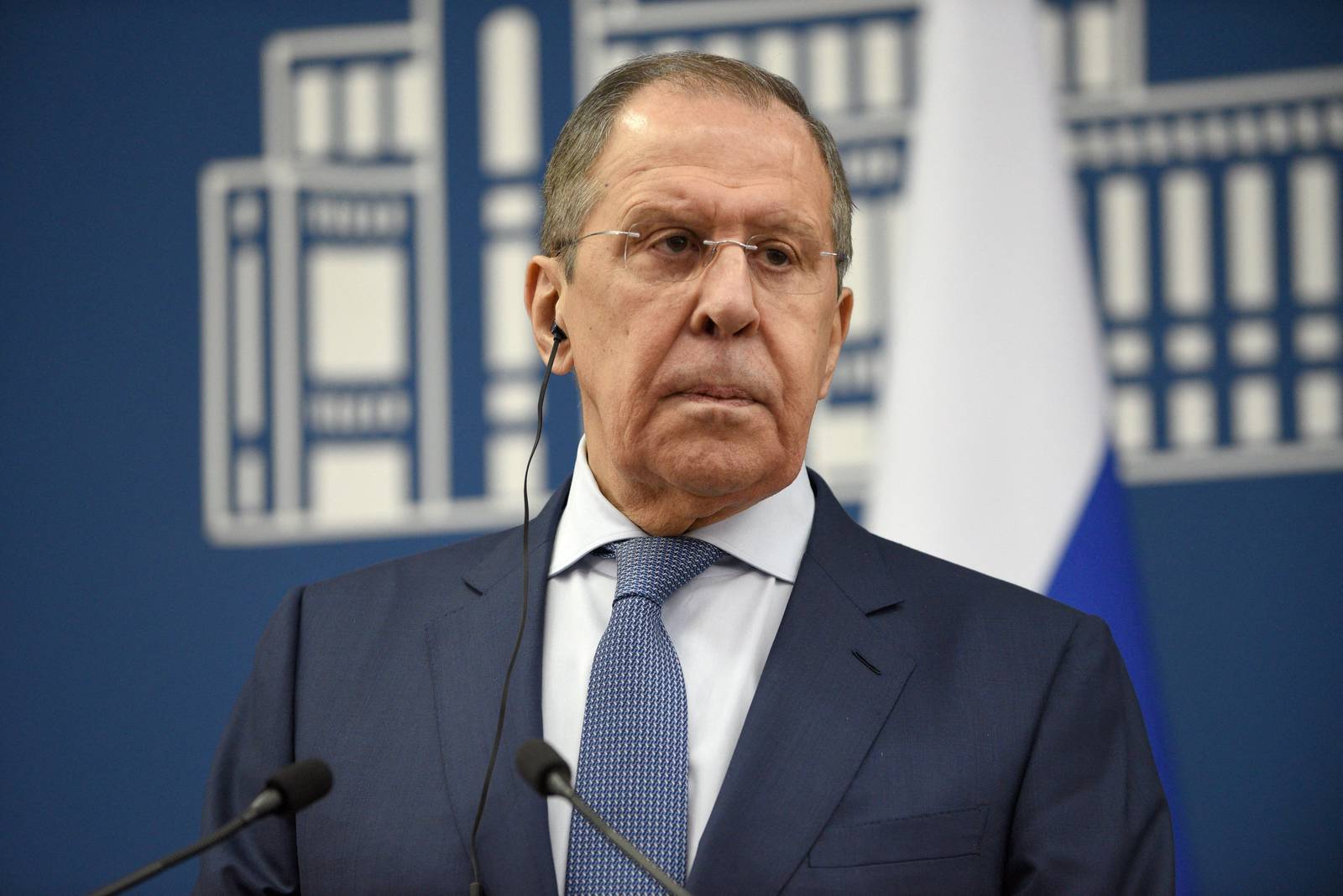 Russia did not invade Ukraine, it declared a special military operation at the point when there was absolutely no other solution, Foreign Minister Sergey Lavrov said.

“We declared a special military operation because we had absolutely no other way of explaining to the West that dragging Ukraine into NATO was a criminal act,” the top diplomat said in an interview with BBC on Thursday.

Lavrov recalled statements from Ukrainian President Vladimir Zelensky, “who said back in September 2021 (did you tell your viewers about it?) that if someone feels Russian in Ukraine, let them go to Russia”.

“When a CNN correspondent told him that Azov Regiment had been put on the list of extremist, terrorist organizations in some Western countries, in the US and Japan, Zelensky shrugged his shoulders and said that they had many such battalions and regiments, and they are what they are,” Lavrov went on to say.

Russia “had no other way out” and Moscow explained it repeatedly, the top diplomat stressed. “Now, the Ukrainian regime is attacking civilians, the cities with our Western weapons, they way they were doing it in 2014, when coupists came to power, when they bombed the center of Lugansk from planes, when they burned 50 people in Odessa. Does anyone remember this now?” Lavrov asked.

“We didn’t attack anyone. Russians were attacked in Ukraine,” he stressed.