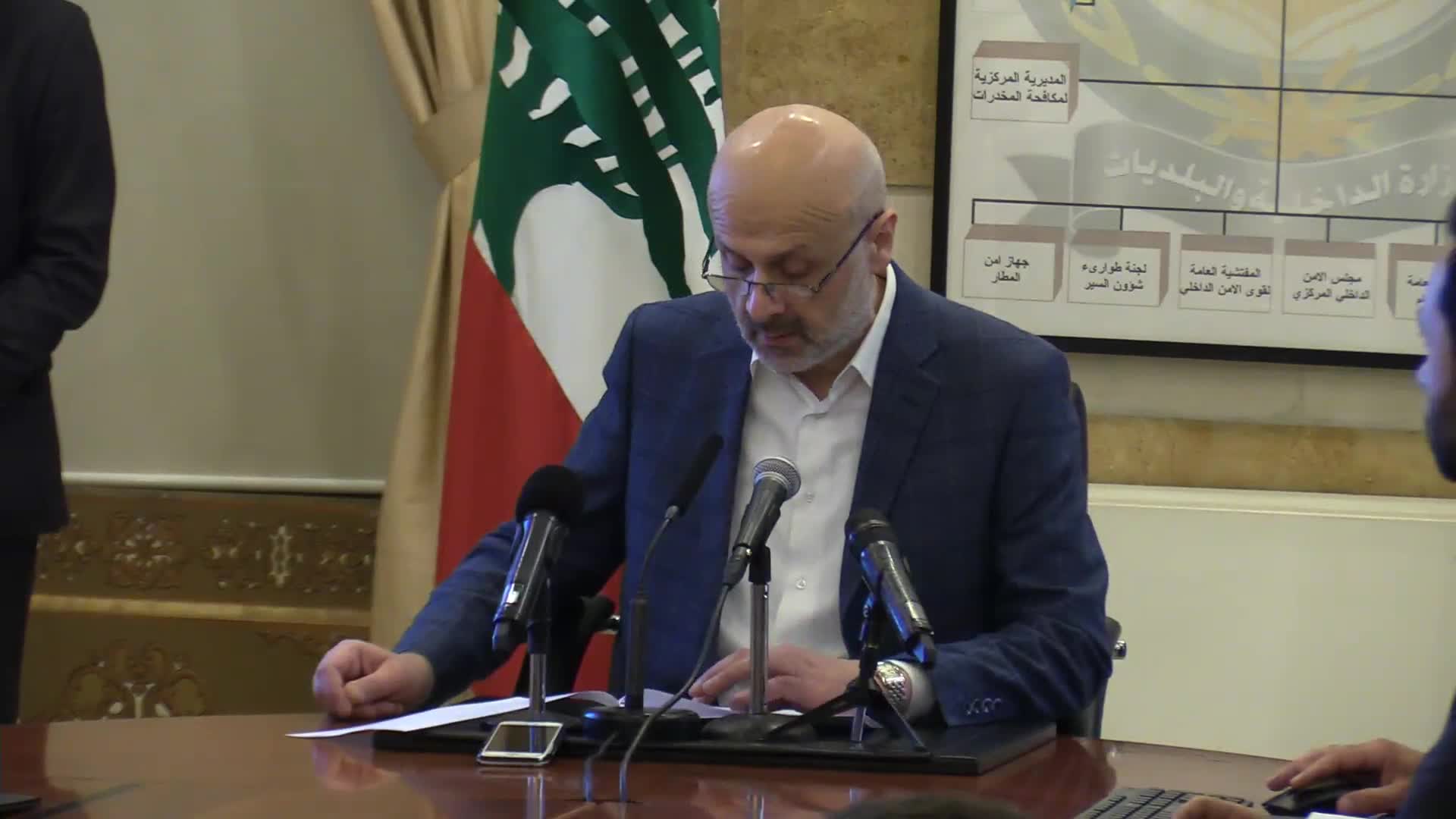 Lebanese Minister of Interior Bassam Mawlawi on Monday and Tuesday announced the names of winners in some districts in Lebanon’s 2022 parliamentary elections.

Minister of Interior and Municipalities, Judge Bassam Mawlawi, announced on Monday evening the winners in some districts in Lebanon’s 2022 parliamentary elections, pending the results of the remaining districts.

“Despite all the difficulties and skepticism, we were able to hold elections successfully,” Mawlawi said.

“All the skepticism campaigns that accompanied the sorting of results did not affect our work, nor that of officials and judges, who worked day and night to carry out their patriotic duty, to contribute to the salvation of the country, and to issue the results,” he said.

“The voting rates are not low but rather good, and they are almost similar or slightly lower than the percentages of previous elections,” Mawlawi added.