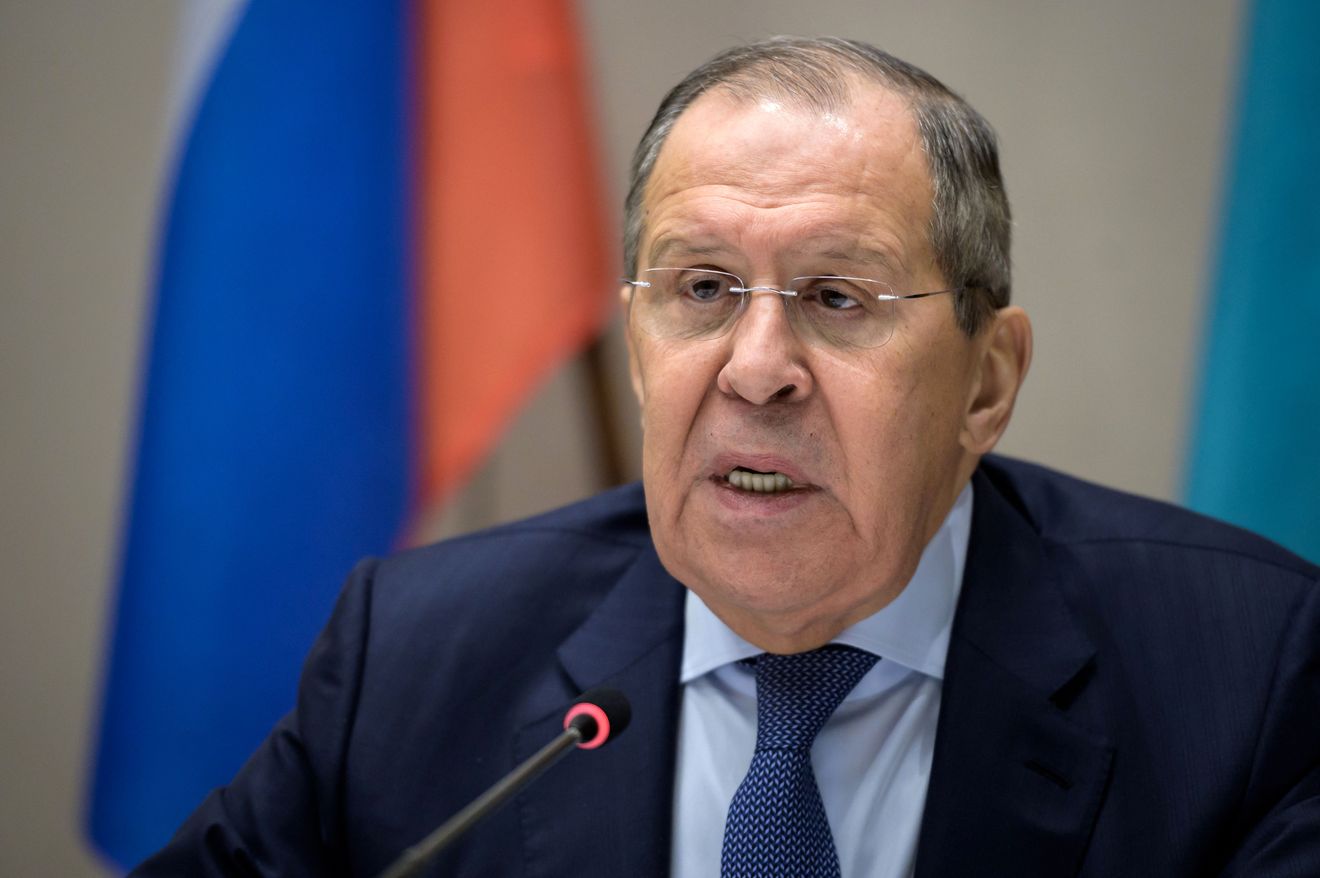 Russian Foreign Minister Sergey Lavrov pointed out in a telephone conversation with his Turkish counterpart Mevlut Cavusoglu on Wednesday that the Western actions to swiftly militarize Ukraine were unacceptable.

“The situation in southeastern Ukraine was touched upon. Lavrov emphasized that the Western actions leading to the speedy militarization of that country were unacceptable and that the reckless promotion of military-technical cooperation with the Kiev authorities in the current circumstances were dangerous,” the Russian Foreign Ministry said in a statement.

“It was noted that there is no alternative to unswerving compliance with the Minsk agreements and the agreements reached within the framework of the Normandy Four and the trilateral Contact Group,” the statement says.

The Foreign Ministry said that Lavrov had called on Ankara to foster a constructive response to Russia’s proposals for security assurances.

“The key international issues were touched upon. Sergey Viktorovich Lavrov informed [Cavusoglu] about the ongoing work to promote initiatives of the Russian Federation to safeguard long-term legal security guarantees in Europe. The minister called on Turkey to facilitate the drafting of a constructive and responsible response to the Russian proposals,” the Russian Foreign Ministry said in a statement.

Additionally, the ministers exchanged views on the schedule of upcoming contacts and touched upon “some settlement issues in Bosnia and Herzegovina, Syria, and Transcaucasia along with cooperation in international bodies.”

“The ministers coordinated their positions on pressing issues in the Russian-Turkish political dialogue and the trade and economic cooperation,” the Foreign Ministry added.