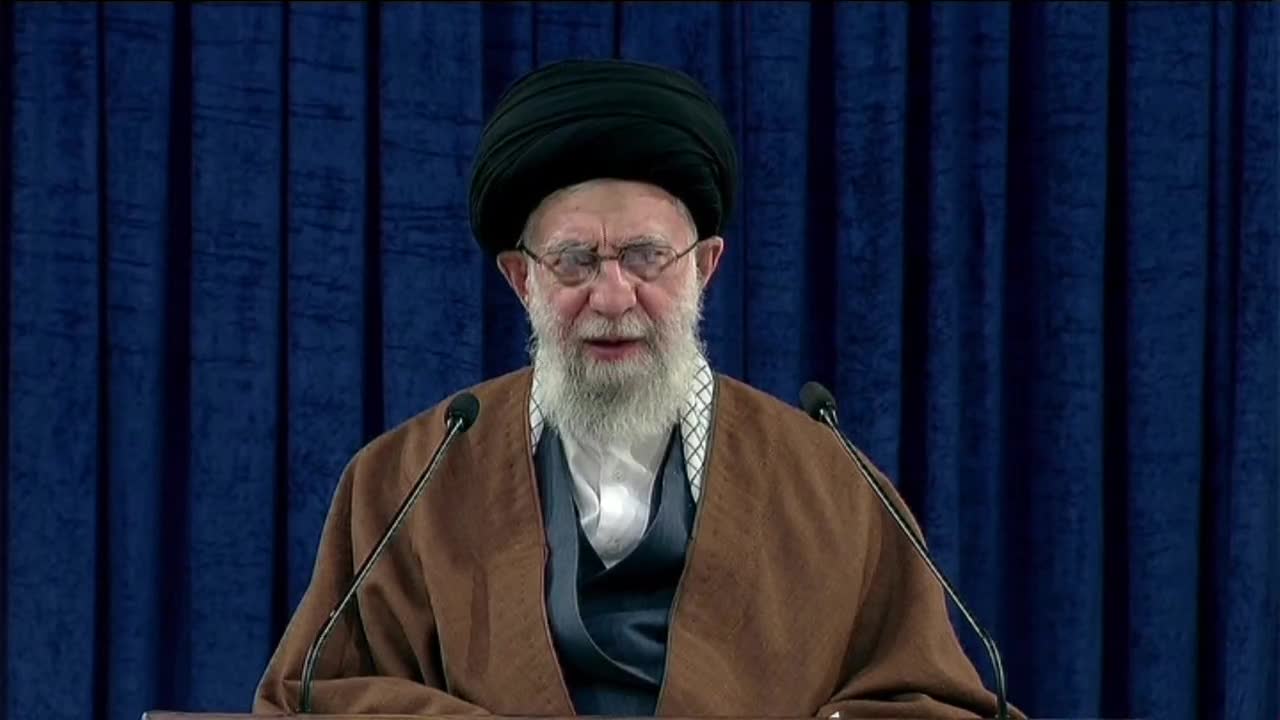 Ayatollah Ali Khamenei made the remarks in a live televised speech today on the occasion of the uprising of the people of Tabriz on Feb. 18, 1978, (29th of Bahman in 1356) against the Pahlavi regime.

Appreciating the efforts of people of Tabriz in the victory of the Islamic Revolution, Ayatollah Khamenei said “The Revolution was able to turn Iran from a scientifically backward country, economically dependent on the great powers and politically follower of some countries, into an independent, beloved and very successful country.”

The Leader said the Tabriz uprising is a thanksgiving day for all Iranians as it made the Islamic Revolution fruitful.

“Material and spiritual progress and the formation of the Islamic society and the achievement of a new and great Islamic civilization are among the goals of the revolution,” he added.

Ayatollah Khamenei also pointed to the country’s achievements since the victory of the Islamic Revolution, saying, “The progress that has been made in the field of infrastructure over the years is astonishing, which would certainly not have been possible without the Revolution.”

Stating that today, people from some regional countries come to Iran for the most complex surgeries, the Leader said that the country made progress in various scientific fields after the Revolution.

The Islamic Republic has never sought nuclear weapons, he stressed once again.

Every year, Ayatollah Khamenei receives thousands of people from different walks of life in East Azerbaijan Province at Imam Khomeini Hussainia but this year, due to the observance of health protocols for the coronavirus, this meeting will be done through videoconference with the people present in the Tabriz prayer hall.