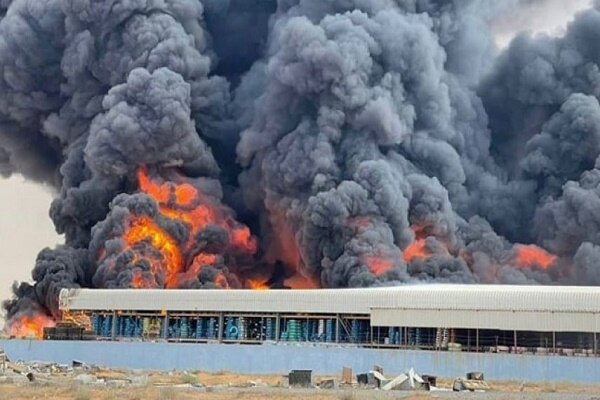 “In a strategic operation, we targeted deep inside the UAE territory,” said Yemen’s Armed Forces Spokesman Brigadier General Yahya Saree, after a blast was reported in Abu Dhabi.

The Yemeni military spokesman added an important statement that will later give the details of strategic military operations deep inside the UAE in the coming hours.

The remarks came a few minutes ago when the media reported the explosion of three oil tankers in the Muṣaffah district in the UAE.

The blast was followed by a large fire in the al-Muṣaffah area and parts of Abu Dhabi airport.