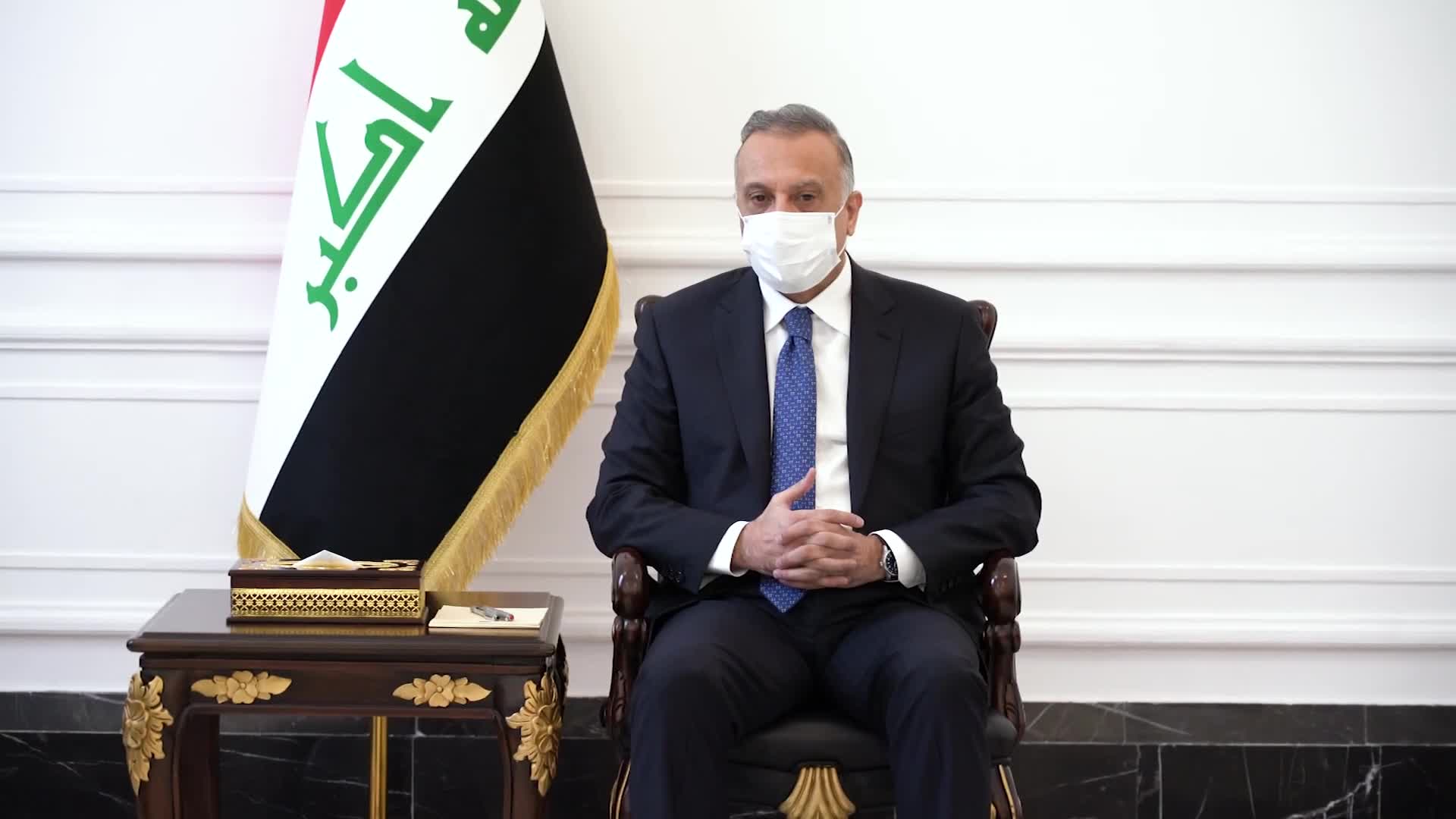 Al-Kadhimi received on Sunday the Minister of Foreign Affairs of the Republic of Lithuania, Gabrielius Landsbergis, and his accompanying delegation.

During the meeting, bilateral relations between the two countries and ways to better boost it were reviewed.

They also discussed aspects of cooperation in various fields, foremost of which is the security aspect, and in the field of combating terrorism and organized crime.

The Prime Minister confirmed Iraq’s aspiration to build the best relations with Lithuania, especially in the economic and investment aspects, in light of the decision European Union removed Iraq from the list of high-risk countries with regard to terrorist financing and money laundering.

Al-Kadhimi affirmed Iraq’s belief in the necessity of adopting dialogue and peaceful solutions to resolve conflicts, and that it is continuing with this approach.

The two sides discussed ways to alleviate the suffering of Iraqis stranded at the borders of the European Union and to find the best ways to end it in a manner that guarantees their dignity taking into account international and humanitarian laws.

For his part, the Lithuanian Foreign Minister conveyed the greetings of his government to Al-Kadhimi, and extended an official invitation to Al-Kadhimi to visit Lithuania.