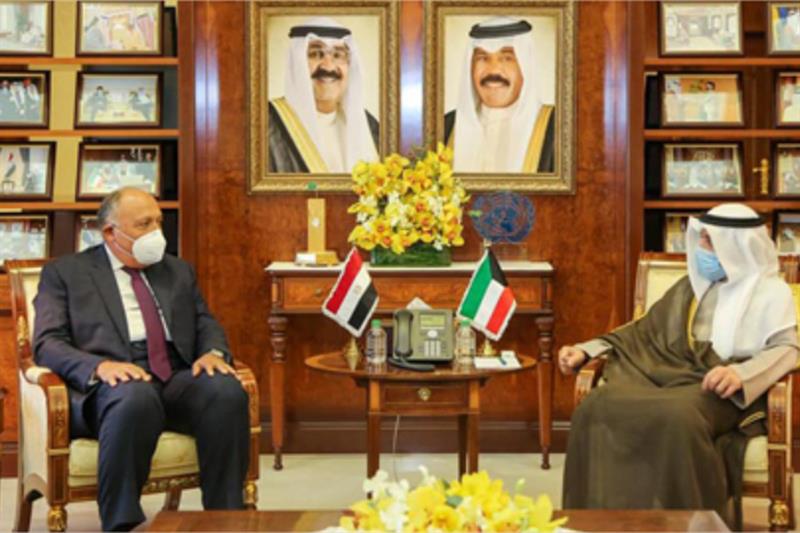 In a virtual speech during a celebration held on Tuesday by the Kuwaiti Embassy in Cairo marking the 60th anniversary of Egyptian-Kuwaiti diplomatic ties, Al-Sabah stressed that bilateral relations between Egypt and Kuwait date back to the 19th century.

Kuwait’s top diplomat recalled the Egyptian contribution to education, art, and culture in the Gulf country.

The FM also underlined the sacrifices Egypt and Kuwait have made to defend one another, highlighting the Kuwaiti contributions to liberating Egyptian lands in the 1967 and 1973 wars, and Egypt’s participation in the Kuwait liberation war 30 years ago.