Al-Kadhimi Stresses the Need to Tackle Corruption, Violence in the Country 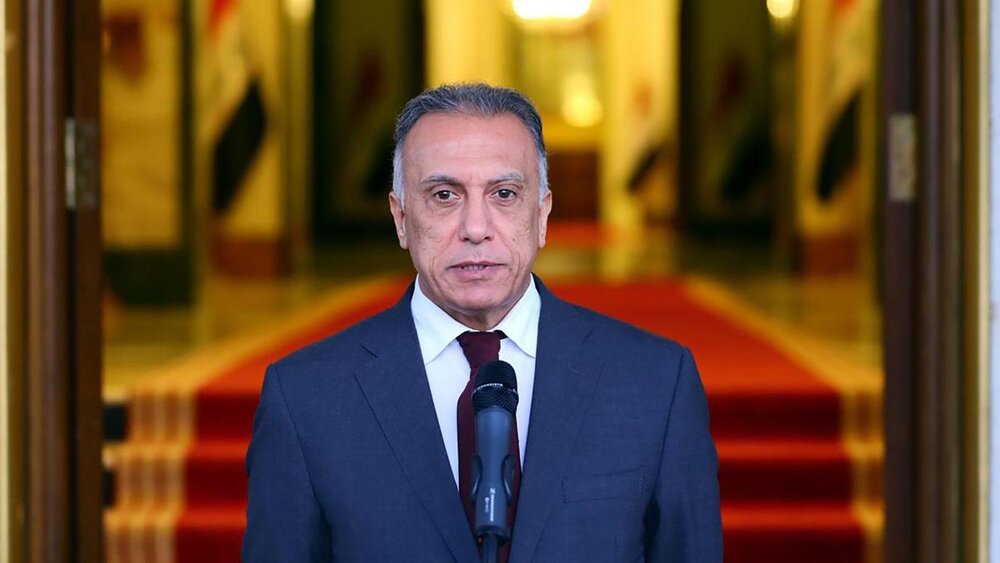 Iraq’s Prime Minister Mustafa al-Kadhimi stressed on Wednesday the need to tackle violence in the country, proposing holding workshops in this regard.

“We have no choice but to adhere to the Iraqi identity and belonging to this great country with its achievements, civilization and citizens,” al-Kadhimi said in his speech at the conference on “Violent Extremism and Forms of Confronting it”.

“We have a lot of wounds and repercussions in our society, and we all have to cooperate to address them, and most importantly, to look for the causes of extreme extremism and to look at the circumstances of its emergence in Iraq,” he said.

The prime minister further stressed the need to “work together to confront the scourge of corruption,” stressing that “the government has made great efforts to confront it, and it is still facing great challenges, because of its measures in this confrontation, and the threats are still continuing and public to the Anti-Corruption Committee.”

Al-Kadhimi suggested “Organizing continuous workshops to confront violence, as we have responsibilities towards our people and we must work to build a new national sense.”