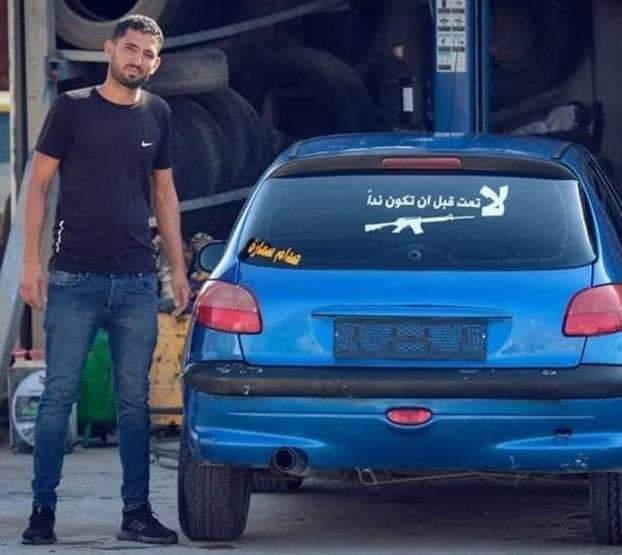 The Ministry of Health confirmed that 26-year-old Saddam Bani Odeh was killed after he was shot by Israeli forces during the clashes that erupted at the entrance to the town.

It said Bani Odeh was shot with a bullet that penetrated his left shoulder and heart and settled in his left lung.