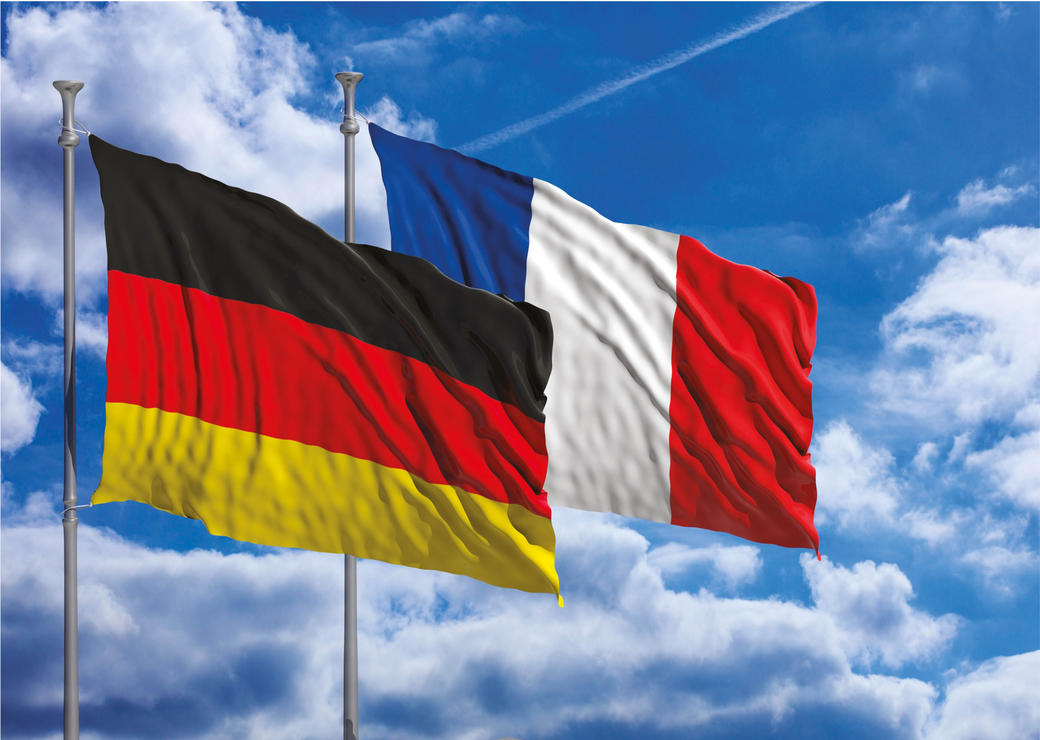 France and Germany warned Russia on Monday of “serious consequences” if it tries to undermine Ukraine’s territorial integrity, amid concerns over a large military build-up at its border.

The foreign ministers of the two countries, Jean-Yves Le Drian and Heiko Maas, met with their Ukrainian counterpart Dmytro Kuleba in Brussels on the sidelines of a ministerial meeting of the Eastern Partnership, a forum that aims to improve the political and economic trade relations of the post-Soviet states of Armenia, Azerbaijan, Belarus, Georgia, Moldova and Ukraine.

Their meeting comes amid concerns that Moscow is preparing for a possible invasion of Ukraine’s border region. Ukraine’s President Volodymyr Zelensky has claimed that Russia has amassed nearly 100,000 troops at his country’s border.

Concerned with the buildup of troops and military equipment, Le Drian and Maas called on Russia “to adopt a posture of restraint and to be transparent about its military activities.”

“Any further attempt to undermine the territorial integrity of Ukraine would have serious consequences,” said a joint statement from the two ministers.

Expressing concern over the deterioration of the security situation in eastern Ukraine’s Donbas region, the two ministers once again urged Russia to restart the joint dialogue and to fully implement the Minsk agreement.