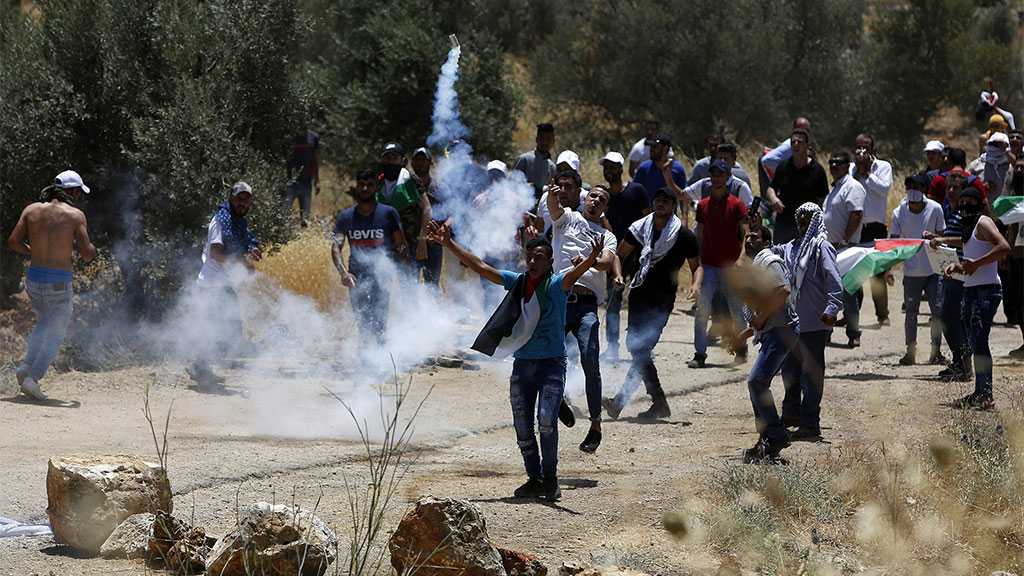 At least 44 Palestinians have been injured on Friday south of Nablus in the occupied West Bank after Israeli troops attacked anti-settlement protests.

The clashes broke out as Israeli assualted protesters in Beita and Beit Dajan. According to the Palestinian Red Crescent, at least 44 Palestinians sustained injuries after being attacked by Israeli forces.

It said that 41 suffered respiratory problems due to inhalation of tear gas, one received wounds from rubber-coated bullets, and two of the protesters were injured by falling while the occupation forces were chasing the young demonstrators.

The town of Beita and the village of Beit Dajan have been witnessing peaceful anti-settlement rallies on a daily basis for months to protest against the planned expansion of an ‘Israeli’ settlement.