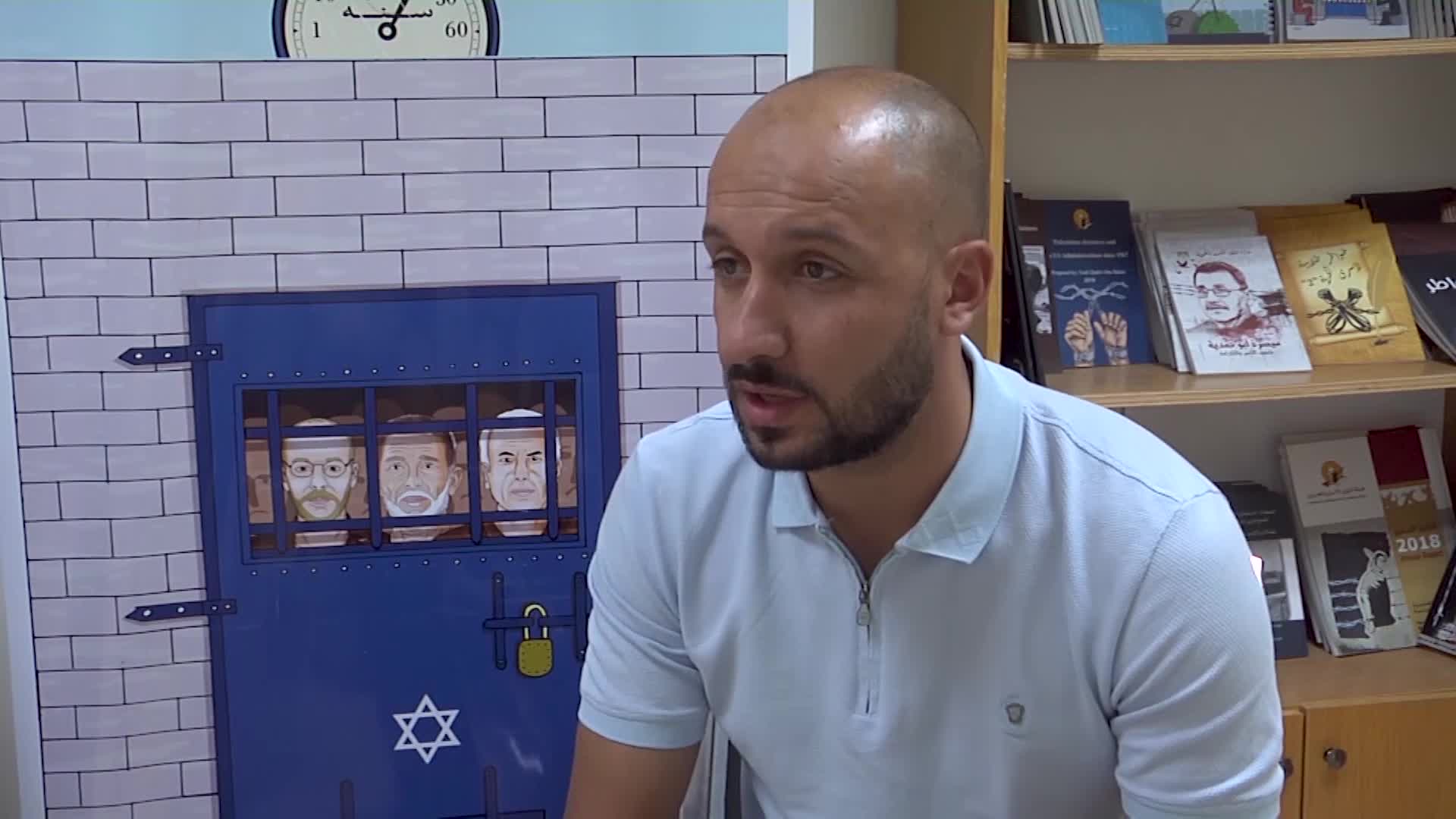 Palestinian Liberation Organization’s Commission of Prisoners and Ex-Prisoners Affairs affirmed that the Israeli authorities practiced abuse and torture against prisoners during interrogation processes.

He added “Israel is trying to pour out its anger and revenge on the prisoners who have nothing but their will to defend their rights.”

Al-Ezra further referred to the Brussels international conventions that state that prohibits abuse and torture of an escapee.