Russia | Putin: Election of the new Duma the most important event in the life of society 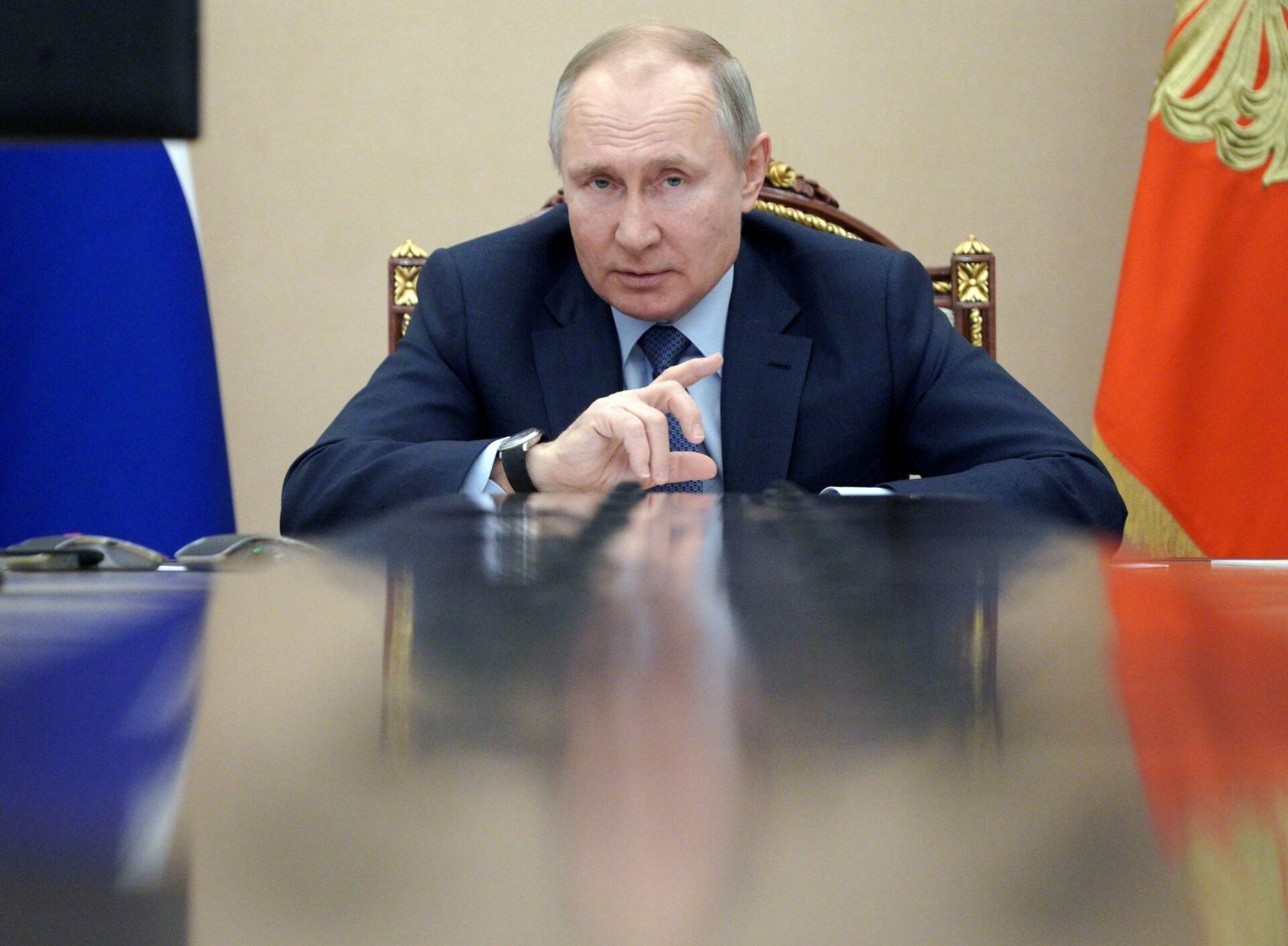 Russian President Vladimir Putin appealed to Russians to vote in the upcoming elections to the State Duma, calling the election of the new Duma the most important event in the life of society and the country.

“The election of its new composition is undoubtedly the most important event in the life of our society and country. We are all equally interested in the fact that responsible, active, authoritative people who are able to keep their word, fulfill your orders and their promises, justify the hopes and trust of the citizens of Russia come to parliament.” Putin said in a video message published on Thursday on the Kremlin’s website.

He added that he is counting on the responsible, balanced and patriotic civic position of the Russians and on their desire to elect deputies who will work for the good and in the interests of the people and every citizen of Russia.

“I ask you to take part in the upcoming voting, choose for this any day convenient for you, starting from September 17. Come to polling stations or use the possibility of remote electronic voting. Modern technologies guarantee its safety and reliability.”

The President further noted that the “highest meaning” of the elections is, first of all, the expression of the will of the people of Russia as the main source of power.

Putin continued “In addition, this is the implementation of the constitutional right of citizens to determine the further development of the country. At the same time, the lower house of parliament is one of the key bodies in the system of state power in Russia, the head of state recalled.”