Iraq | Spokesman for Opposition Forces to Unews: We will not be dependent on foreign countries 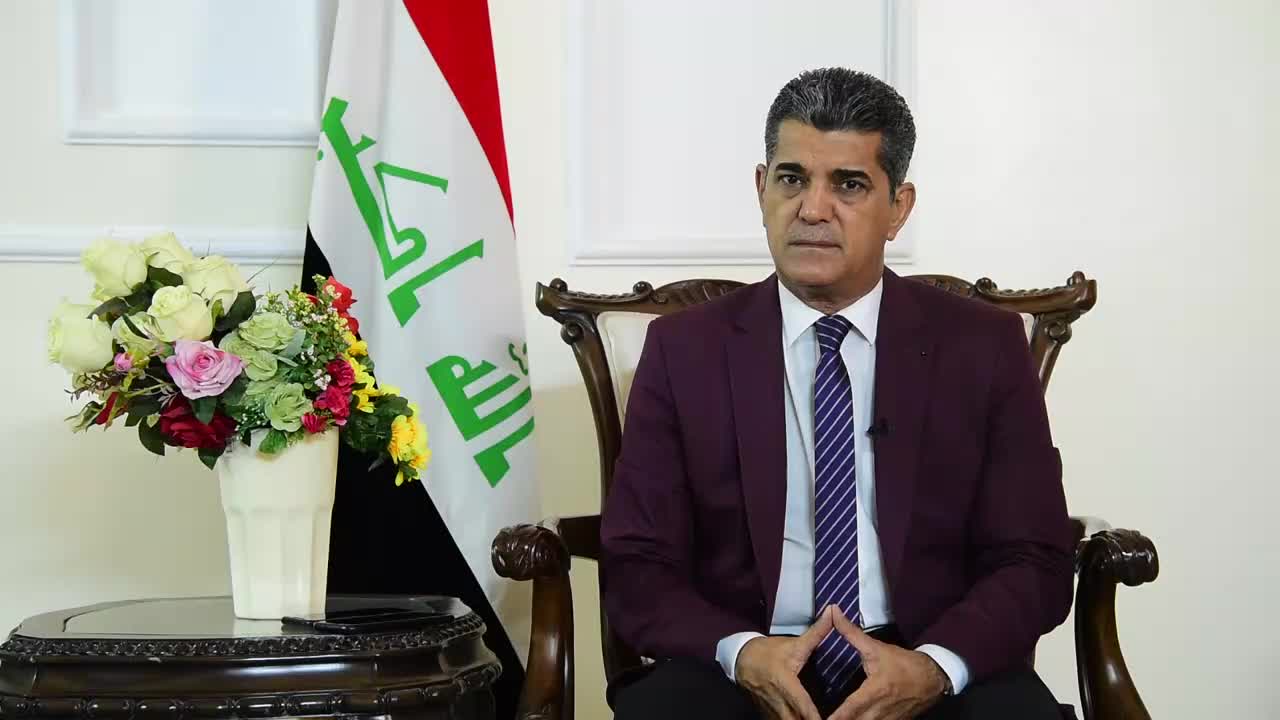 In an interview with Unews Press Agency, Al-Sheikh said the opposition forces hope that Iraq’s foreign relations to be based on good neighborliness, non-interference in the affairs of others and on equal economic relations between all parties.

The spokesman for the opposition forces stressed that Iraq could be an influential factor in the stability of the region.