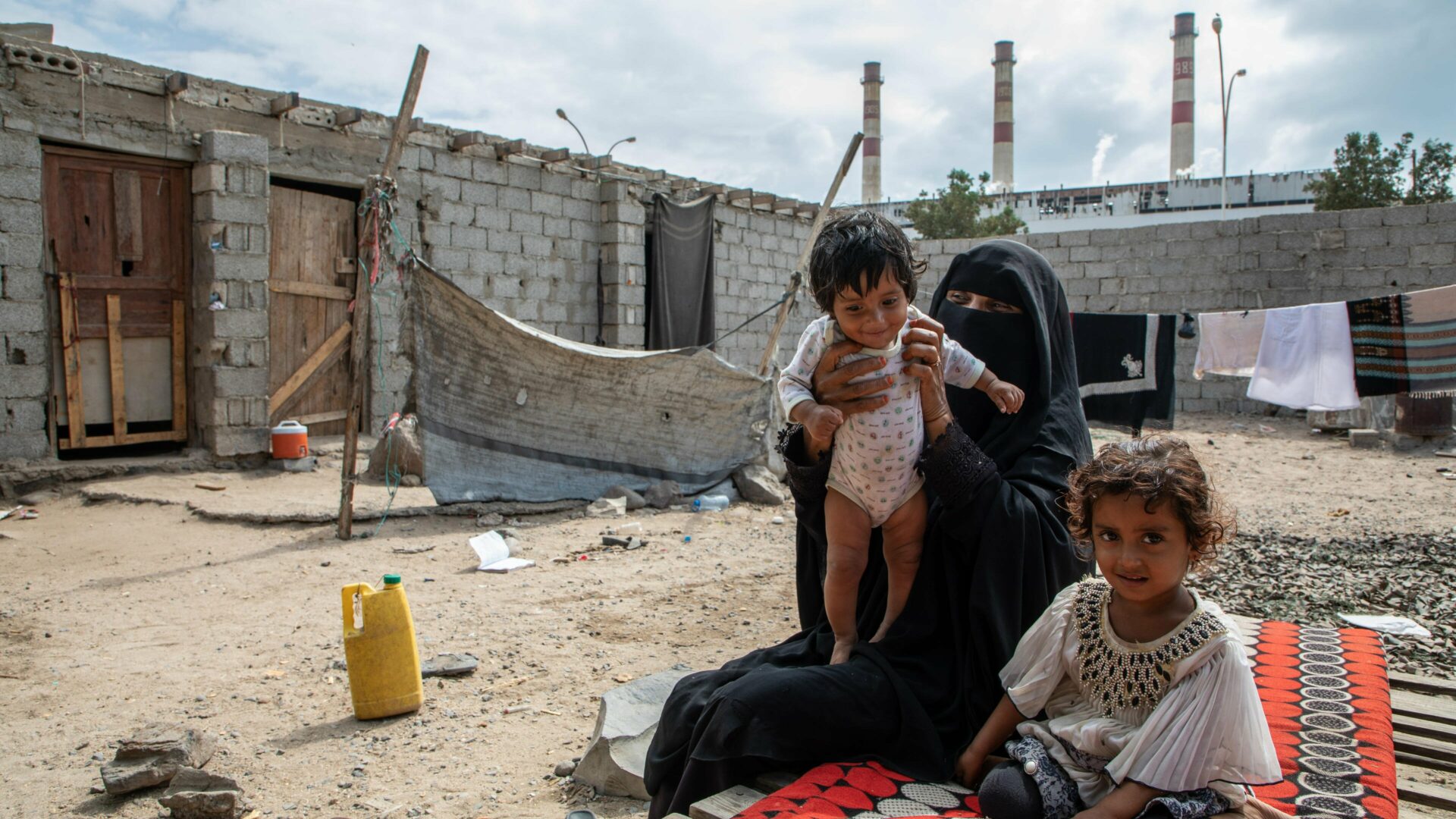 Protests called for the departure of coalition forces from the country, holding them responsible for the suffering of the southern governorates, especially Aden, and for the deterioration of services, interruption of salaries and the spread of chaos.

People of Aden demanded the departure of the Transitional Council and the Hadi government from their areas.

Security forces of the Southern Transitional Council suppressed protesters, and dealt with them with excessive force, wounding many of them.