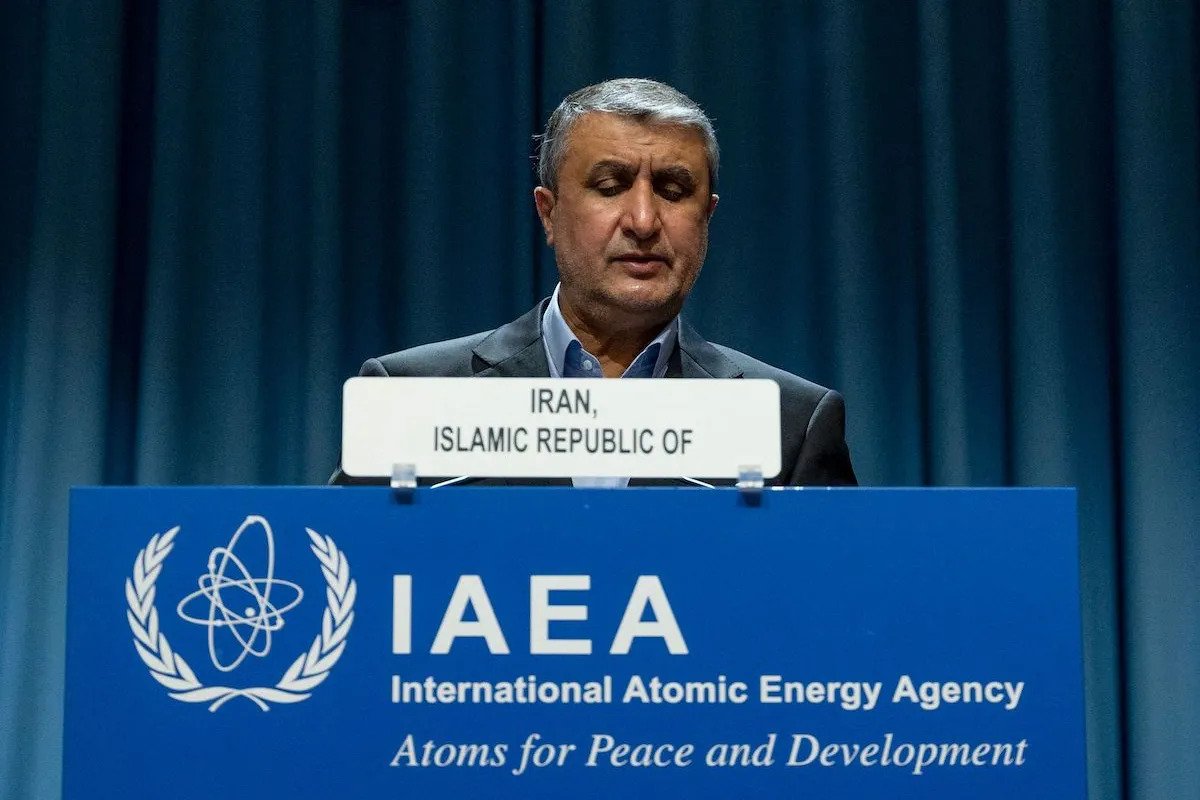 Head of the Atomic Energy Organization of Iran (AEOI) Mohammad Eslami said that all countries are entitled to enjoy nuclear technology for peaceful purposes, noting that Tehran also safeguards its right despite foreign pressures.

Eslami said on Monday that acquiring nuclear technology is a legitimate source of power for any country.

He argued that all countries, including Iran, are entitled to use nuclear technology for peaceful purposes and that Iran intends to use that right.

However, certain powers have abused their veto right at the UN Security Council to prevent Iran from developing its peaceful nuclear program, he said.

According to Eslami, numerous allegations have been leveled against the Islamic Republic over the years and its nuclear dossier has been sent to the Board of Governors of the International Atomic Energy Agency (IAEA) and the UN Security Council.

Resolutions and sanctions have been slapped against Iran as a result, he added, noting that Leader of the Islamic Revolution Ayatollah Seyed Ali Khamenei has in the past 25 years stressed the importance of developing nuclear technology.

The Iranian nuclear chief underlined that the AEOI has adopted a comprehensive strategic document and taken major steps to develop nuclear technology for peaceful purposes.

Eslami’s remarks came a few hours before Iran provided the European Union with its final conclusion on high-profile negotiations in Vienna aimed at reviving the 2015 nuclear agreement, known as the Joint Comprehensive Plan of Action (JCPOA).

After responding to the EU’s text, Iran said late on Monday that it is now the US’s turn to show realism and flexibility if it really wants a final agreement to be reached.

Former US president Donald Trump unilaterally withdrew the United States from the JCPOA in 2018 and reinstated the sanctions that the deal had lifted and added new ones.