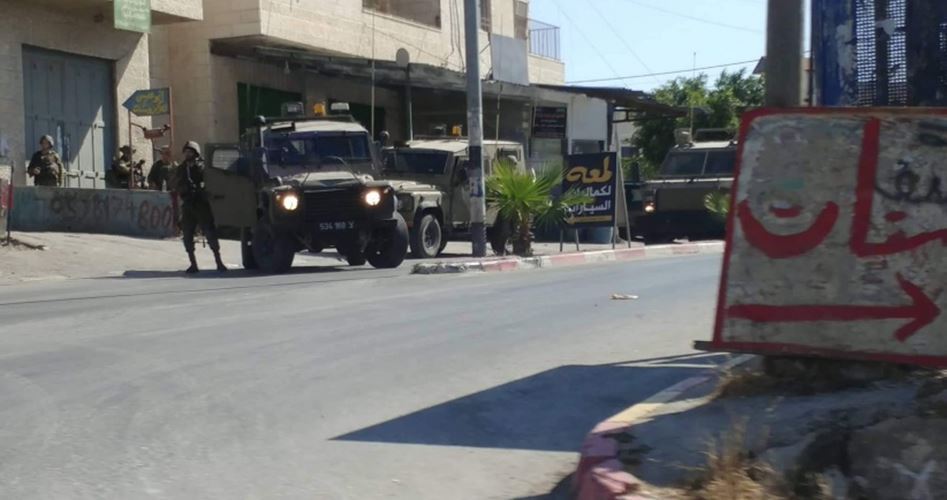 Local sources said that five young men suffered bullet injuries in their legs after the IOF stormed the camp and clashed with local youths, adding that Israeli soldiers intensively fired tear gas canisters and live and rubber bullets during the events.

Meanwhile, the Israeli forces put up leaflets containing threats against the young men in the camp, and handed a young man from the family of al-Hasanat a summons for interrogation.

Israeli soldiers also stormed other areas of the West Bank and kidnaped six citizens from Ramallah, seven others from al-Khalil and one from the Jordan Valley.