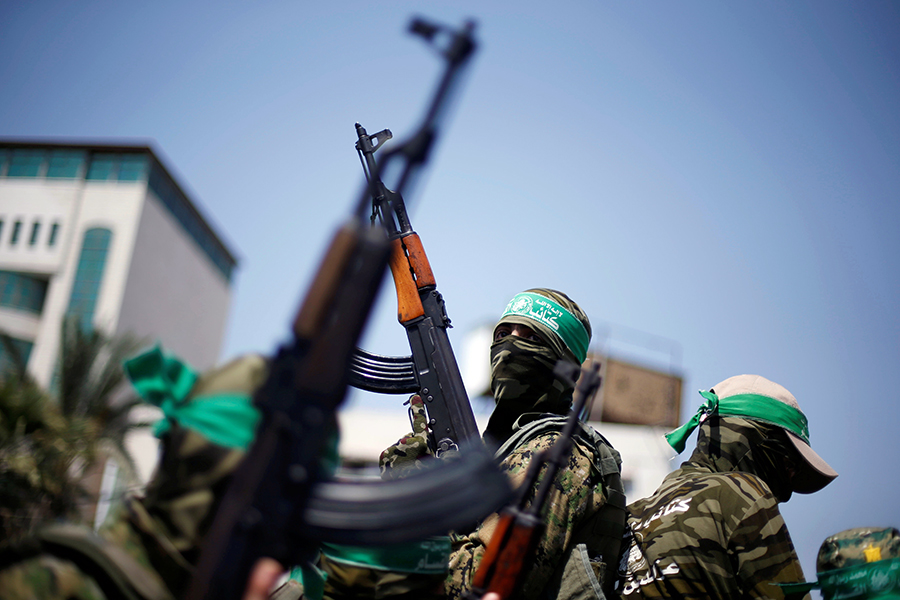 Hamas said in a statement “The Islamic Resistance Movement Hamas mourne the heroic martyr, Mohammed Al-Shaham, who was assassinated by the Zionist occupation forces that shot him in the head after storming his house in Jerusalem this morning, leaving him to bleed in front of his relatives and preventing him from medical treatment.”

“The occupation’s ongoing crimes against our people throughout occupied Palestine, the latest of which was the execution of the martyr Al-Shaham, call for continuing the confrontation with this criminal enemy and its settlers.” The statement said.

Hamas underlined in the statement “The international silence and collusion with the ongoing crimes of the occupation is a form of complicity in the crime against our people.”