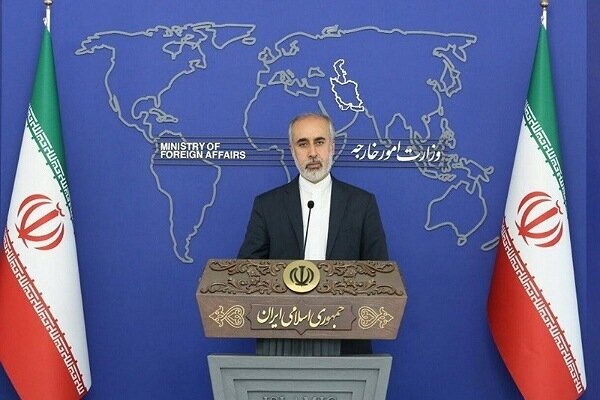 Iranian Foreign Ministry Spokesman Naser Kanaani pointed to Salman Rushdie’s case and strongly rejected the allegations regarding Rushdie’s assailant’s connection with Iran and said that no one has the right to accuse the Islamic Republic of Iran in this regard.

He said in his daily press conference on Monday that he does not blame or condemn anyone in this regard except Rushdie’s supporters.