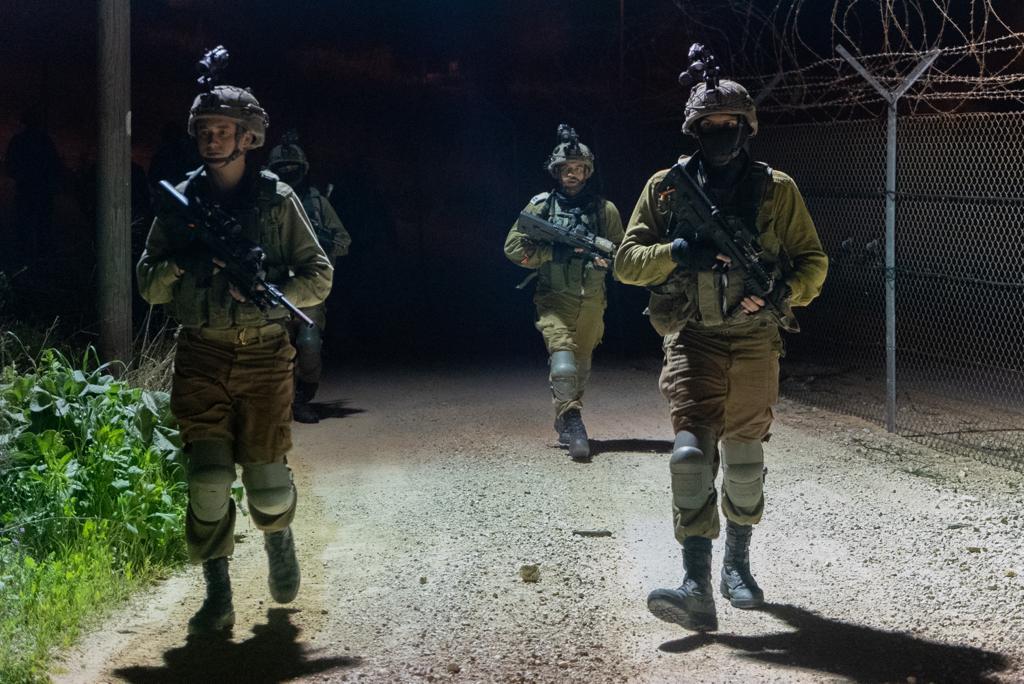 Israeli soldier was killed on Monday night in ‘an apparent incident of friendly fire’ near the West Bank city of Tulkarem.

According to Israeli media sources, an Israeli soldier operating in the seam zone area came under fire by another soldier for unclear reasons.

An investigation into the circumstances of the incident is ongoing, the Israeli army said.

The incident was initially reported as a shooting attack, and according to local sources, troops began to search for suspected gunmen in the Palestinian city.

But shortly thereafter, the Israeli sources said the incident was likely friendly fire.

Citing a preliminary investigation, the army said the incident was not a shooting attack by Palestinians.

Earlier this year, two Israeli officers were killed in a friendly fire accident at a base in the Jordan Valley in the occupied West Bank.