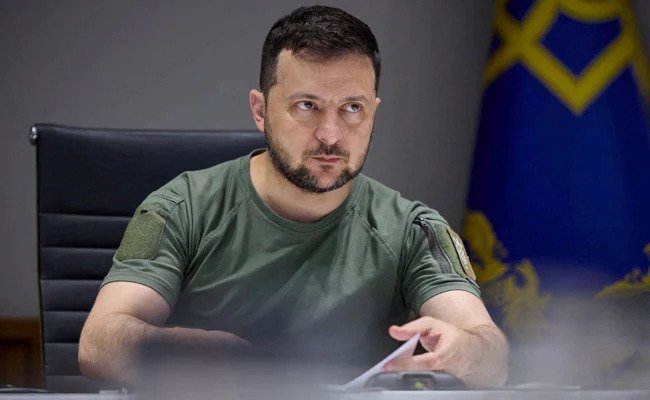 Ukraine’s President Volodymyr Zelensky said that on Monday an “advisory council on the de-occupation of Crimea” was created, referring to the politician’s video message published on his Telegram channel.

“I held a meeting on preparations for the Crimean Platform. I expect to expand the geography, level and number of participants. Today, an advisory council on the de-occupation of Crimea was created to coordinate all measures and projects in this direction and ensure the activities of the Crimean Platform,” he said.

The Crimean Platform Summit was established by the Ukrainian authorities to discuss the “Crimean issue.”

Last year, the event took place on August 23, and more than 40 states took part in it. According to the adopted declaration, the forum is intended to become a platform “for coordinating international efforts aimed at on the return of Crimea to Ukraine”.

In March 2014, a referendum was held in Crimea, as a result of which the peninsula became a territorial part of Russia, and Sevastopol became a city of federal significance.