Russian Foreign Ministry: Kiev halted talks with Moscow on orders from US handlers 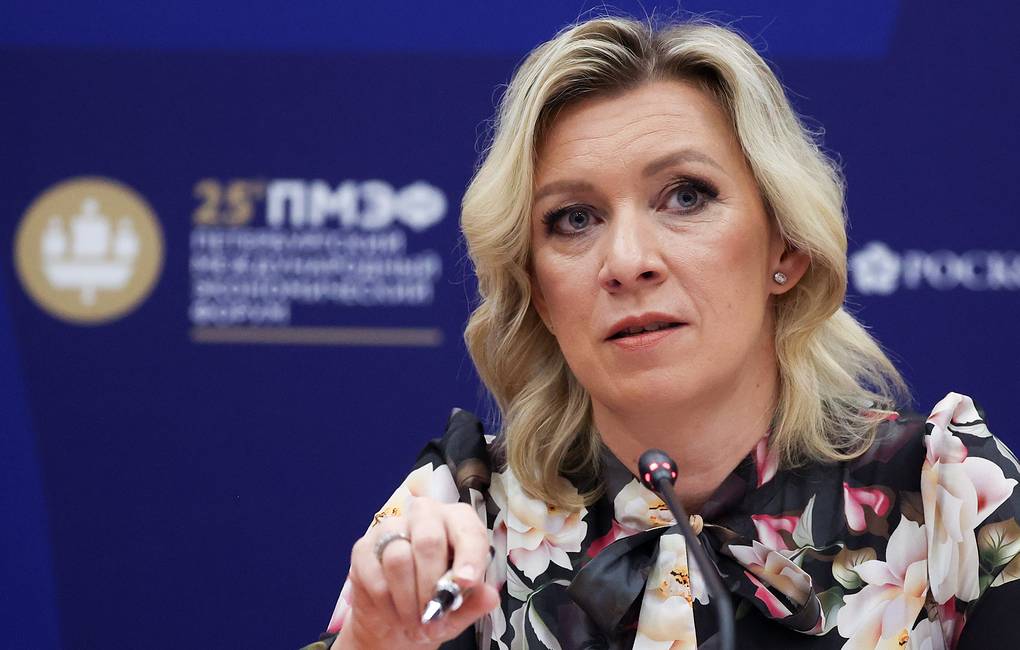 Russian Foreign Ministry Spokeswoman Maria Zakharova on Wednesday said Ukraine halted peace talks with Russia on orders from its US handlers while Russia was prepared to carry on.

“These talks were frozen, halted, broken off,” she said on the sidelines of the St. Petersburg International Economic Forum. “Let them (Ukraine) say for themselves what they did with these talks. We know that very well because we have information that was the order given by their American handlers.”

The diplomat said Kiev hasn’t yet reacted to the Russian response to the Ukrainian proposals to settle the situation in the country.

Zakharova also said it was Ukraine that sought talks, and Russia agreed to the proposal. However, the spokeswoman said the Kiev regime subsequently started to put forward various conditions for the negotiations.

“We saw a lot of things: The venue is wrong, the makeup of the delegation isn’t right, the host country needs to be different. There were a lot of quirks,” she said.

Talks between Russia and Ukraine are currently put on hold. Vladimir Medinsky, aide to the Russian president, who headed the Russian delegation at the talks, said, they were suspended entirely by Kiev.