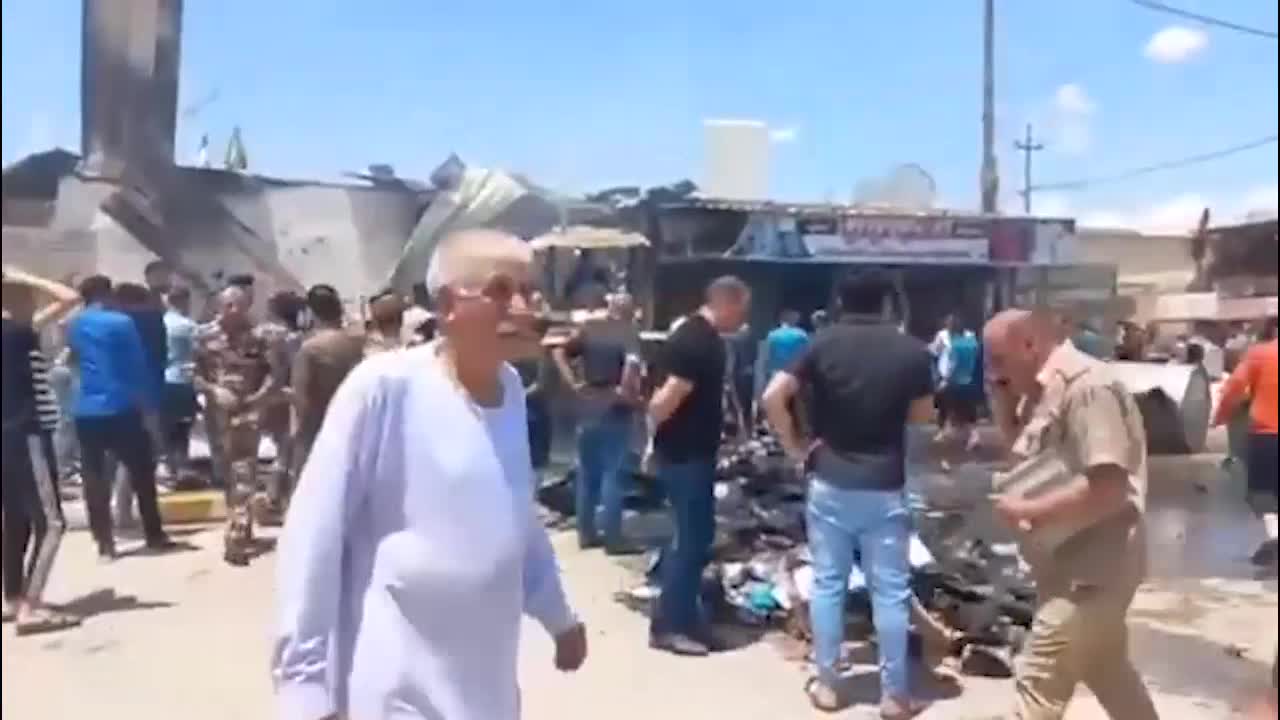 A Turkish drone on Wednesday targeted the town of Snuny in Sinjar, northern Iraq, killing a child and injuring others, Iraqi sources reported.

A security official in autonomous Iraqi Kurdistan said the strike hit a municipal council building in Snuny, adding that a 12-year-old child was killed and six other people were wounded.

Another security source in Nineveh later reported that another man succumbed to the wounds he sustained in the Turkish attack that targeted Sinjar district on Wednesday, raising the death toll to two.

The Security and defense committee in the Iraqi Parliament described the Turkish attack as “a new violation of Iraq’s sovereignty”.

The head of the Committee, Khalid al-Obeidi, said in a statement that such incidents “weaken the state and damage its prestige”.

Al-Obeidi stressed the need for a serious official response that would put an end to such violations.

Protests in Support of Legitimacy of State Institutions