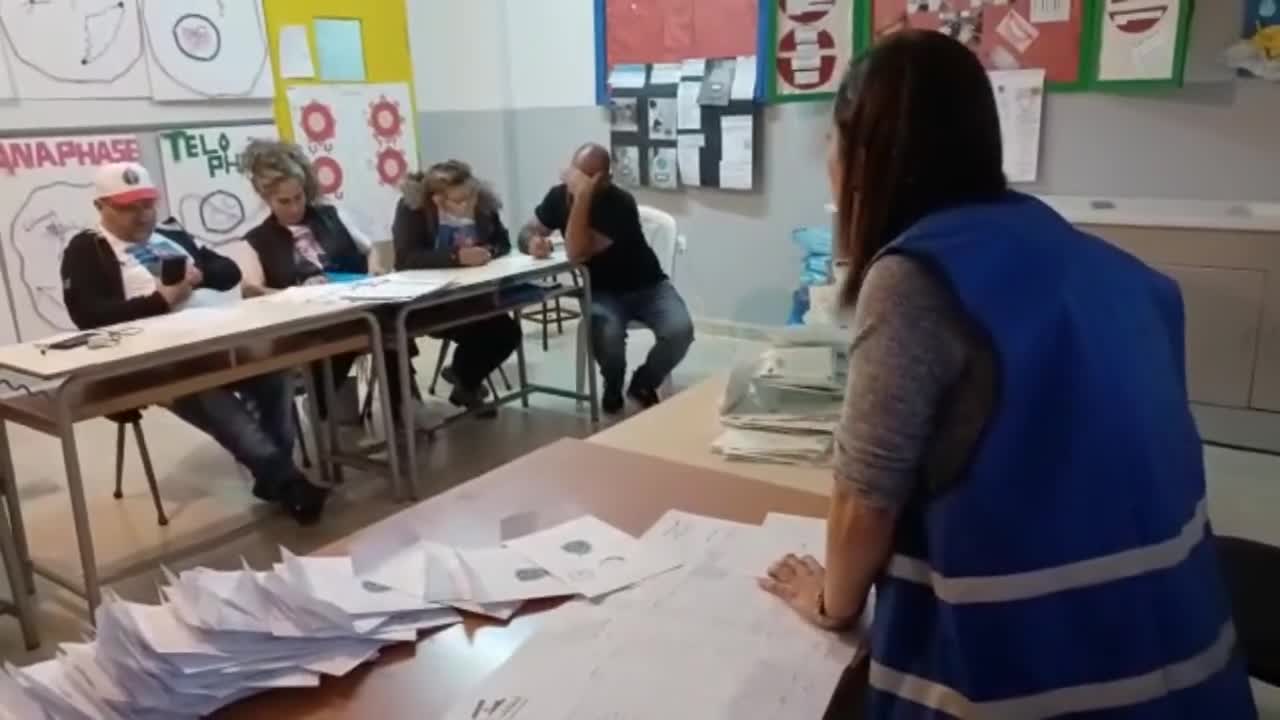 The main 128 seats are expected to stay in the control of the country’s main parties.

The outgoing Parliament saw a majority by the Hezbollah party, allied with the Amal party of Speaker Nabih Berri and the Free Patriotic Movement of current President Michel Aoun.

The initial results of Sunday show the parties will once again be victorious.

The first phase of the parliamentary elections was held last week for expatriates on May 6 and 8. More than 140,000 out of 225,000 Lebanese registered voters took part in the electoral process. Nearly 13,000 Lebanese expats voted across 60 countries.

Since 2019, the Lebanese currency, the pound, has lost more than 90 percent of its value against the US dollar on the black market.