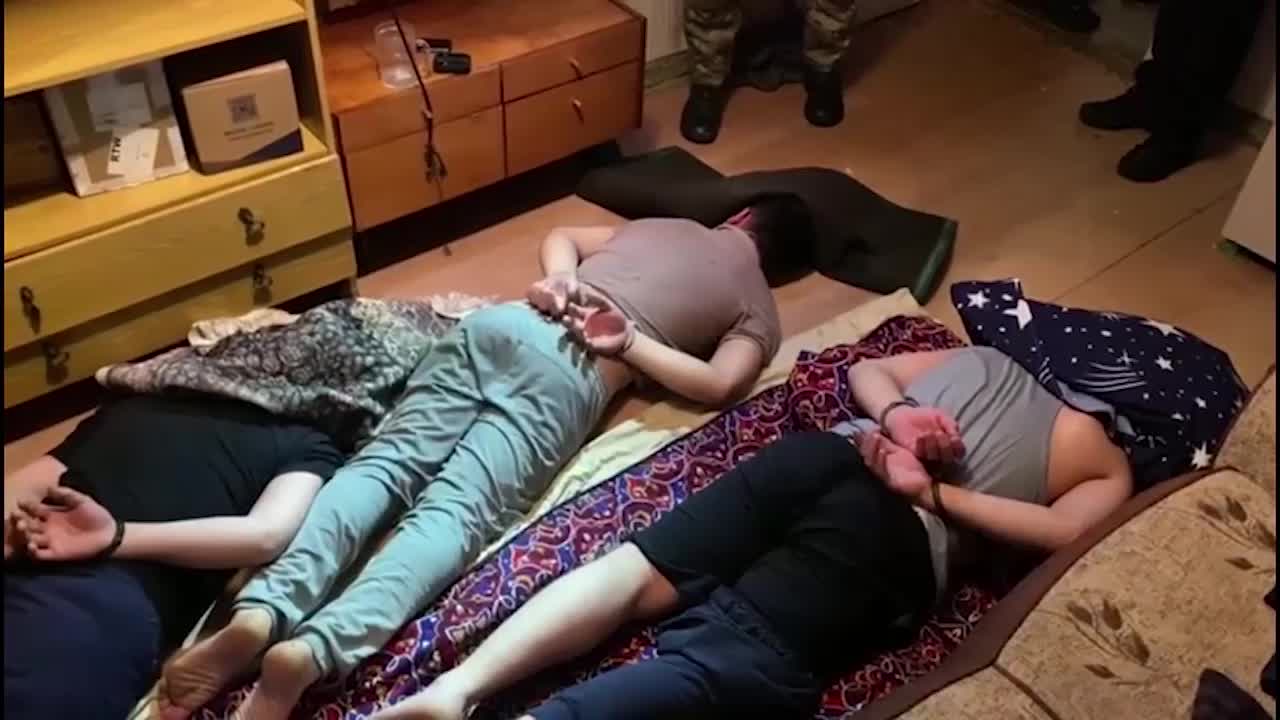 Ukraine’s special services on assignment of their foreign counterparts send messages to Lugansk residents urging them to take to the streets for an unsanctioned rally, where they intend to commit an act of terror, the State Security Ministry of the Lugansk People’s Republic (LPR) said on Friday.

“The State Security Ministry of the Lugansk People’s Republic has received intelligence about a sabotage and terrorist act plotted by the Ukrainian special services in the republic’s capital,” the statement says.

“The information was received about the foreign intelligence services’ scheme for carrying out a terrorist attack during an expected mass gathering in the center of the capital of the Lugansk People’s Republic.”

The State Security Ministry explained that messages inciting people to attend that unauthorized rally in downtown Lugansk were coming in from Ukraine.

“On assignment of foreign special services, the centers for information and psychological operations have flooded the social media [with calls], and also sent out mass provocative messages urging to attend the unauthorized rally to the users of the messaging apps whose numbers are connected to the mobile phone operator Vodafone Ukraine,” the ministry said, calling on the LPR residents not to succumb to the provocations.