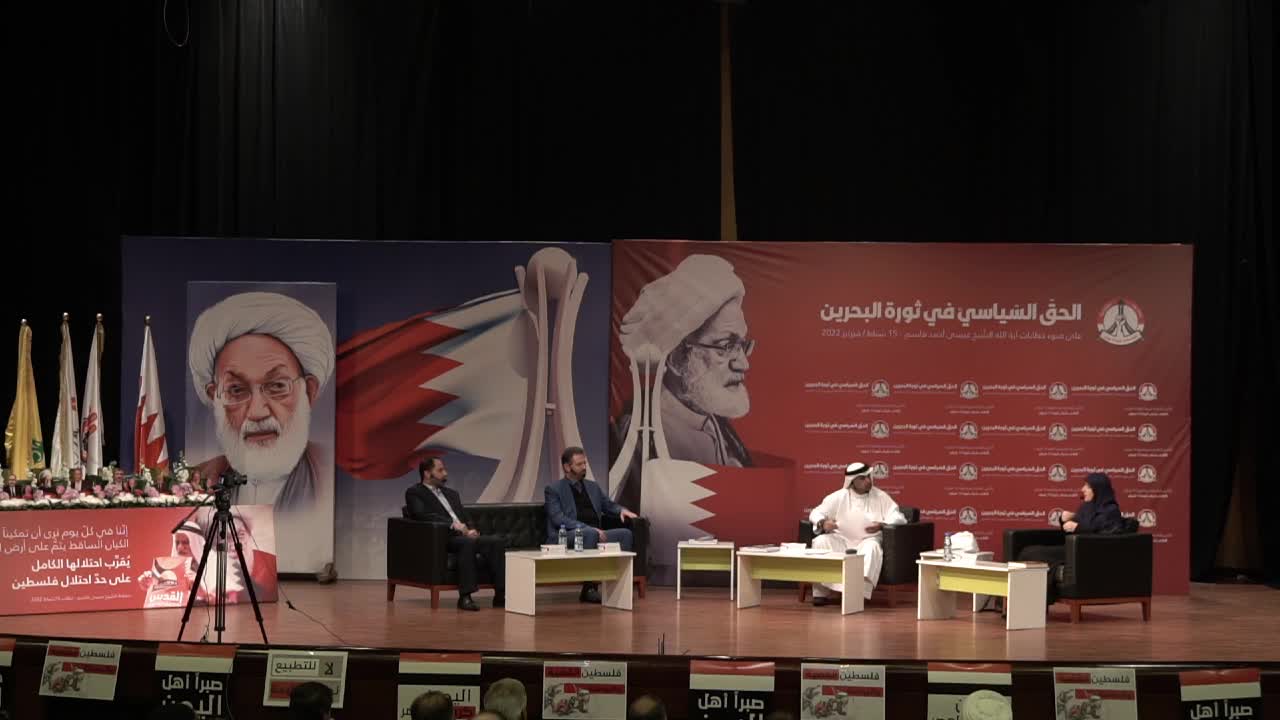 Bahrain’s February 14 Youth Coalition held a seminar titled “The Political Right to the Bahrain Revolution” in Beirut on the 11th anniversary of the launching the ongoing popular movement in Bahrain.

Member of the Central Committee of the Islamic Scholars Council-Bahrain, Sheikh Muhammad Al-Mansi, said the reform urged in Bahrain aimed to eliminate all injustice and preserve religious and historical identity of the people in Bahrain.

“The reform in the eyes of Sheikh Isa Qasem achieves the pride and dignity of the oppressed Bahraini people and other people,” Al-Mansi said during the seminar.