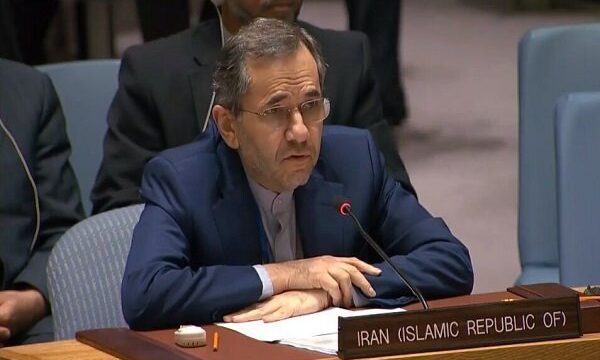 Iran’s Permanent Ambassador to the United Nations Majid Takkht Ravanchi here on Tuesday announced the Islamic Republic of Iran’s readiness to participate in United Nations’ peacekeeping operations around the globe.

He said that the UN peacekeepers’ operations still play a decisive role in preserving the international peace and security, emphasizing that the UN General Assembly’s Special Peacekeeping Committee, too, has a special position in thorough surveying of all aspects of the peacekeeping operations.

“The UN peacekeeping operations must be executed while observing the entire UN Charter objectives, as well as refraining from resorting to force, save for self-defense, and amid mutual consent of both sides of the conflicts, and by observing full neutrality,” he added.

Takht Ravanchi emphasized that respecting the sovereignty, political independence and territorial integrity of all countries, and refraining from interference in their internal affairs should be all observed in such operations.