WHO Warns: Omicron spreading at a rate we have not seen with any previous variant 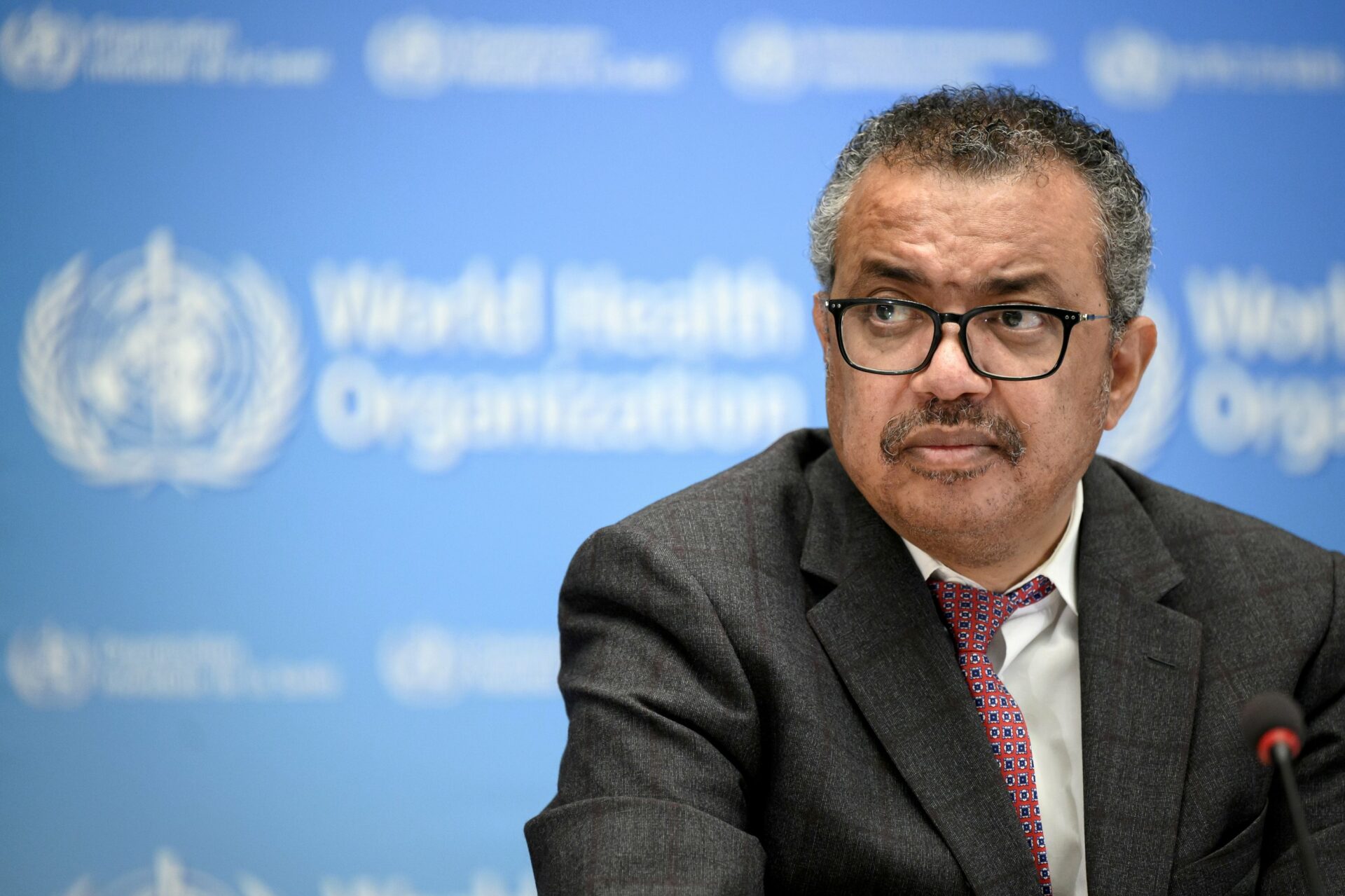 WHO Director-General Dr Tedros Ghebreyesus said Omicron is “spreading at a rate we have not seen with any previous variant” adding that the variant is “probably in most countries, even if it hasn’t been detected yet.”

Speaking to reporters in Geneva on Tuesday, Tedros said 77 countries have now reported cases of Omicron. He expressed concern that people are dismissing the variant as mild, adding, “Surely, we have learned by now that we underestimate this virus at our peril.”

The WHO chief said even if Omicron does cause less severe disease “the sheer number of cases could once again overwhelm unprepared health systems”.

Tedros said there was evolving evidence of a “small decline in the effectiveness of vaccines against severe disease and death, and a decline in preventing mild disease or infection.”

He said, while the emergence of Omicron has prompted some countries to roll out booster programmes for their entire adult populations, there is a lack evidence for the effectiveness of boosters against this variant. He said WHO was concerned that such programmes would “repeat the vaccine hoarding we saw this year and exacerbate inequity.”

The Director-General said “It’s clear that as we move forward, boosters could play an important role, especially for those at highest risk of severe disease and death. Let me be very clear: WHO is not against boosters. We are against inequity. Our main concern is to save lives, everywhere. It’s a question of prioritization. Who gets what vaccines, in what order? The order matters. Giving boosters to groups at low risk of severe disease or death simply endangers the lives of those at high risk who are still waiting for their primary doses because of supply constraints.”

WHO: End of pandemic in Europe plausible after Omicron