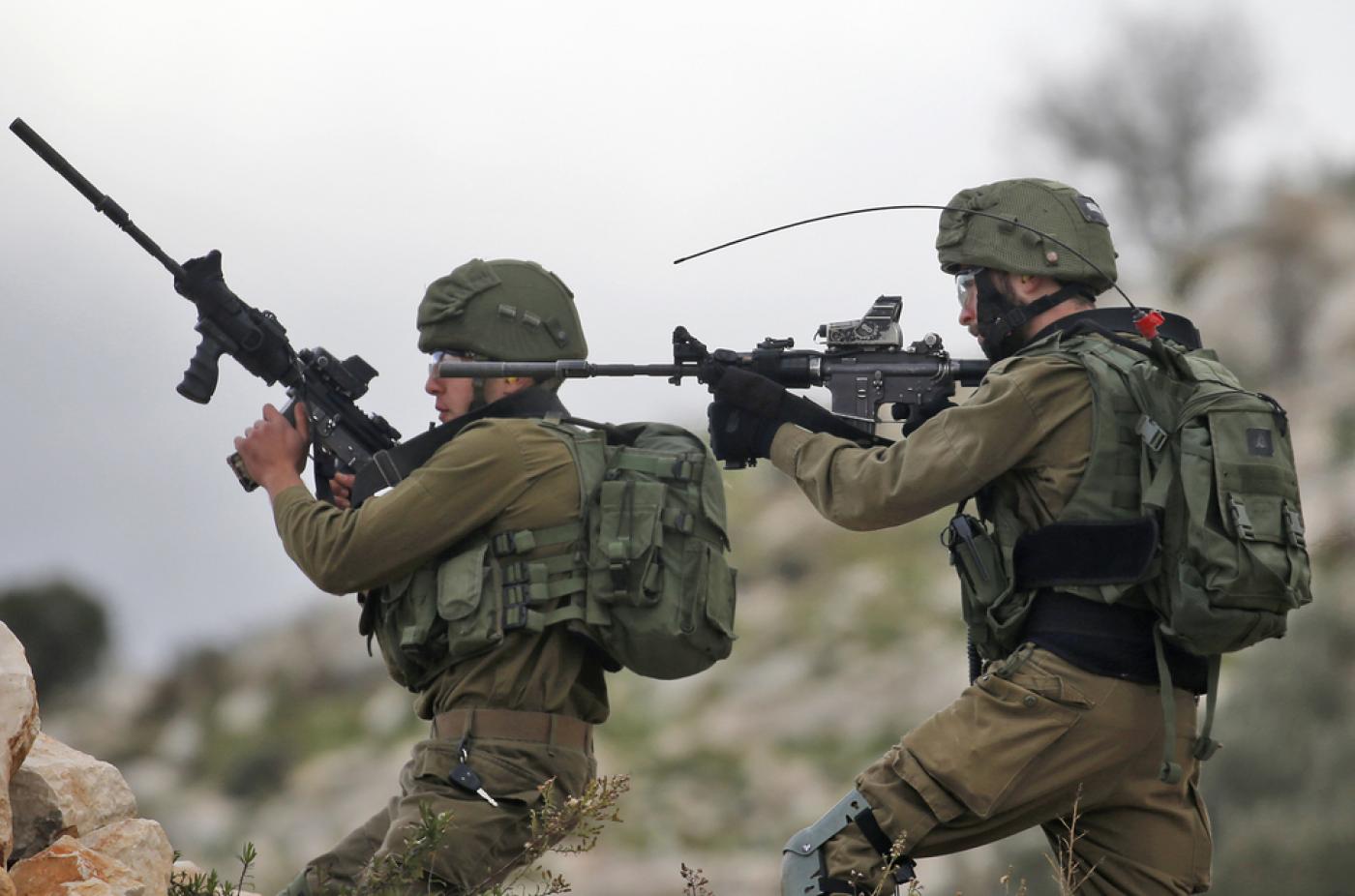 A Palestinian child was injured on Tuesday evening when the Israeli occupation forces (IOF) opened fire at a group of young men near a military checkpoint in eastern Tulkarem.

According to eyewitnesses, a 14-year-old child suffered a bullet injury in his thigh during his presence with other young men near the Annab checkpoint in eastern Tulkarem.

The kid was rushed aboard an ambulance to a local hospital in Tulkarem City.

Meanwhile, violent clashes broke out on the same day between local youths and the IOF at the main entrance to al-Arroub refugee camp in northern al-Khalil.

Several young men and passersby suffered from their exposure to tear gas during the events.

Earlier at dawn, the IOF stormed the camp and spread through its streets, with no reported arrests.