Hamas Movement: Resistance the only way to wrest Palestinian rights 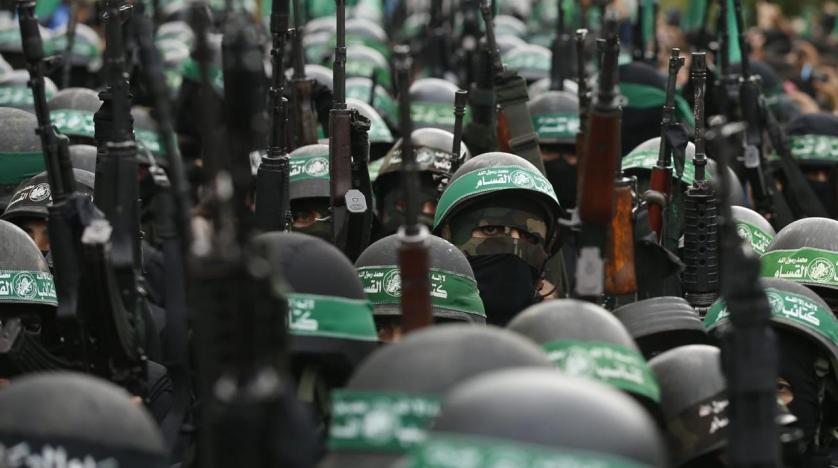 The Hamas Movement has affirmed that all forms of resistance against the occupation, including the armed struggle, are the only way to extract the Palestinian people’s usurped rights and liberate their land and holy sites.

In a statement released on its 34th founding anniversary, Hamas said that all the attempts to revive the negotiations with the Israeli occupation state and beg for peace would only bring failure and undermine the Palestinian constants.

“On December 14, 1987, our Palestinian people and our Arab and Muslim nations witnessed the birth of a new dawn in the sky of Palestine when the founders announced the launch of the Islamic Resistance Movement Hamas,” the Movement said.

“From the womb of suffering, injustice and aggression, Hamas emerged and took its role in the Palestinian struggle to liberate the land and the holy sites and achieve the Palestinian people’s aspirations for an independent state with full sovereignty over the entire historical land of Palestine, with Jerusalem as its capital,” it underlined.

“Jerusalem City and the holy Aqsa Mosque are the beating heart of Palestine and the headline of the conflict with the enemy and we will not tolerate any harm coming to them,” Hamas stressed.