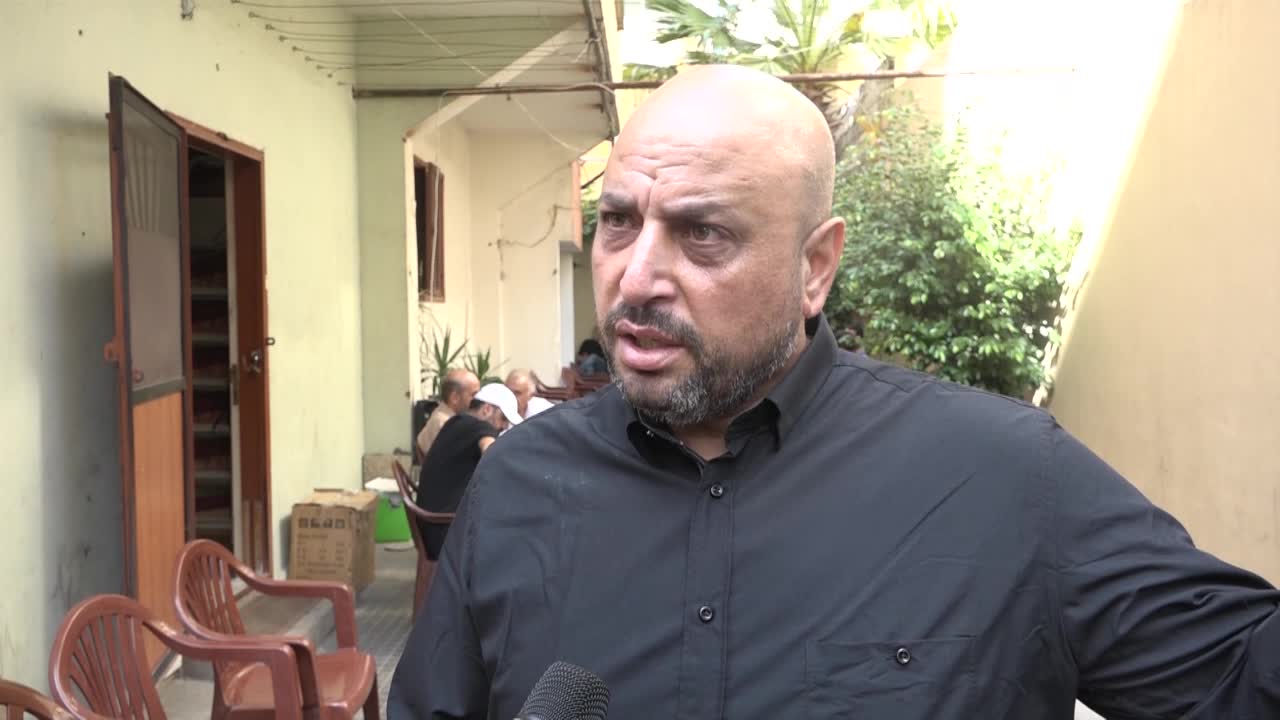 The family of the victim Mariam Farhat, who was sniped in her head as she was in her house in Tayouneh area, stressed the necessity of holding the perpetrators of the crime responsible

Mariam Farhat’s husband said there were no militants nearby their house, stressing that his wife was sniped in the head.

The victim’s husband greeted the Secretary-General of Hezbollah, Sayed Hassan Nasrallah, stressing his family’s commitment to their path despite sacrifices and oppression.

Lebanon is holding today, Friday, a day of mourning as the death toll of Thursday’s ambush of the Lebanese Forces militia in Tayouneh rose to seven.

“This morning, that the number of victims of the unfortunate clashes that took place in Lebanon yesterday in the Tayouneh area has risen to seven, after the death of a wounded man from his severe wounds,” the ministry said in a statement.

Six Lebanese people were killed and dozens injured on Thursday as snipers attacked civilians gathering near Justice Palace in Beirut’s Tayouneh-Badaro area to protest against politicization of investigation into Beirut Port blast.

Prime Minister Najib Mikati announced Friday a national day of mourning for the lives of those martyred in the deadly gunfire.