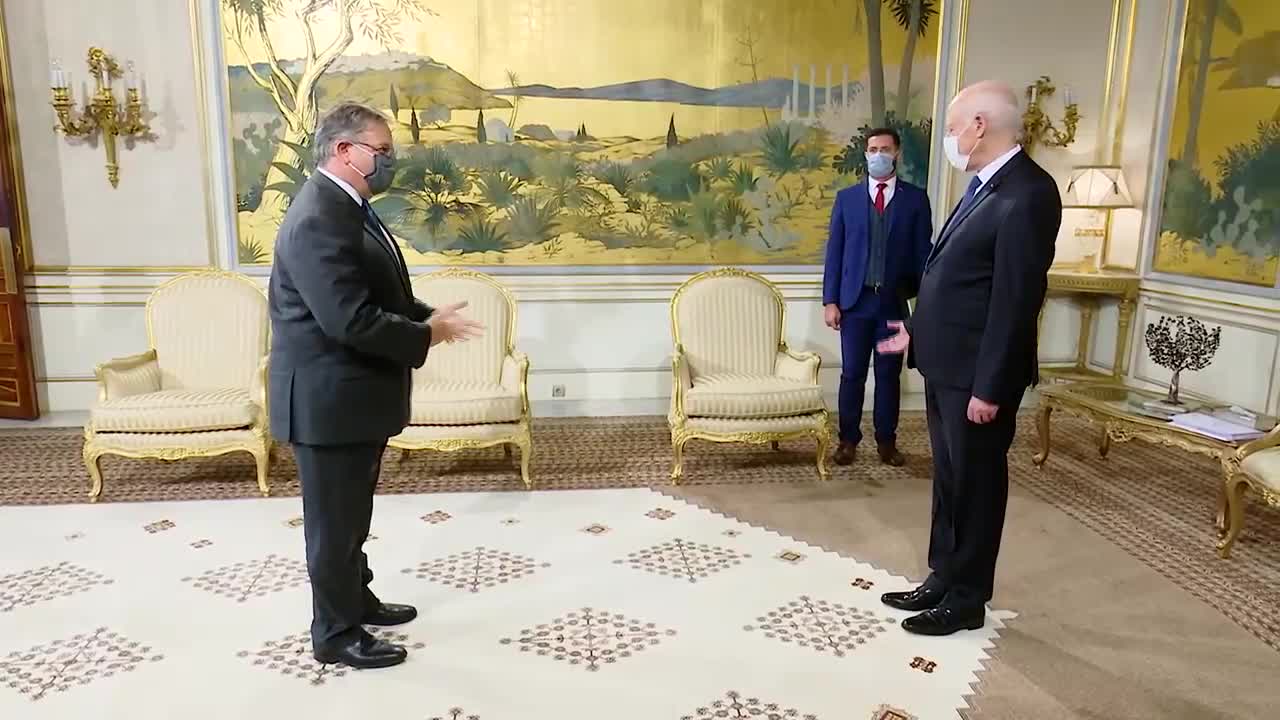 The Head of State has informed the US ambassador “of the Tunisian state’s “dissatisfaction” with including the situation in Tunisia in the US Congress work agenda,” reads a statement from the Presidency of the Republic.

He stressed that “relations between the two countries will remain strong even if a number of Tunisians, who are heard abroad, try to discredit what happens in Tunisia.”

According to the statement, the meeting was also an opportunity “to clarify certain points and remove ambiguities disseminated by the enemies of democracy.”

The US House Sub-Committee Middle East, North Africa and Global Counterterrorism held Thursday a hearing on “Tunisia: Examining the State of Democracy and Next Steps for U.S. Policy.”

Tunisian President: Those who were put under house arrest were supposed to be in prison