Al-Kadhimi: Elections were held with highest level of transparency 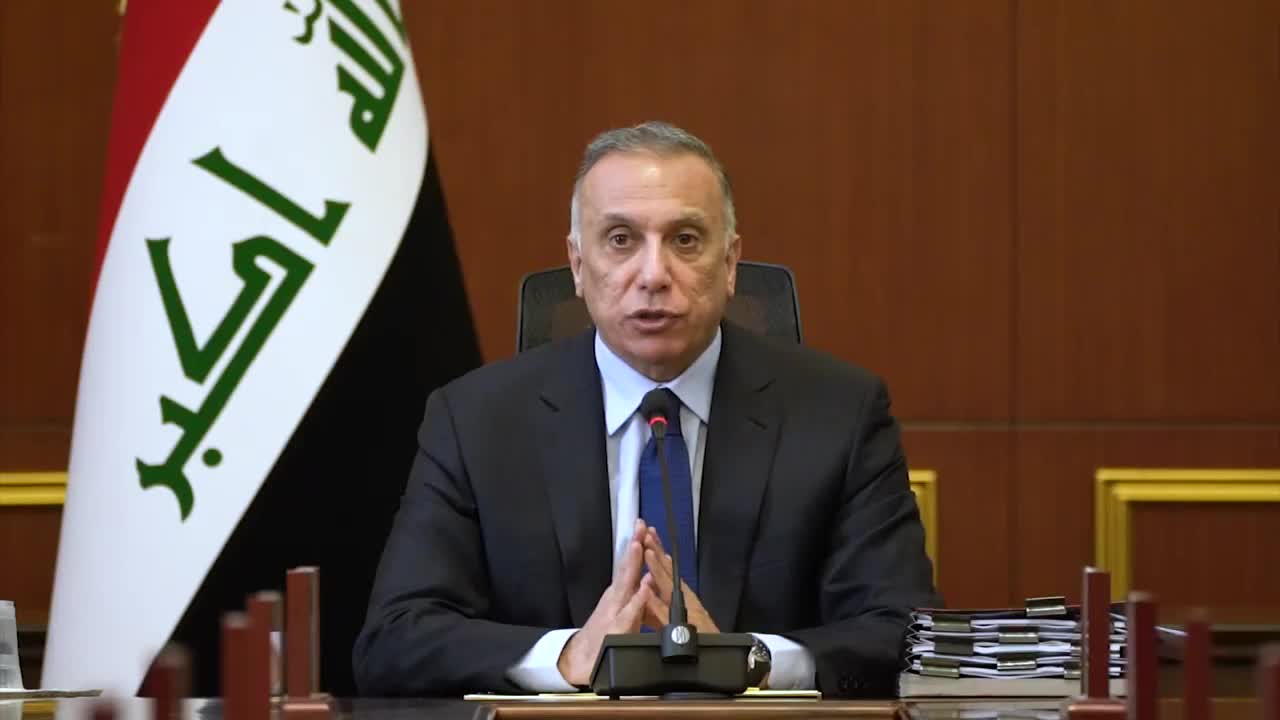 Iraqi Prime Minister Mustafa Al-Kadhimi stressed that the elections were conducted with the highest degree of transparency, while noting that there are no losers in them.

Al-Kadhimi addressed a cabinet session on Thursday “We have fulfilled our promise to hold the elections on time without recording any security and legal violations,” noting that “this is the first time that elections are held without imposing a curfew, without That the Prime Minister participates as a candidate.”

He added “We did not participate in the elections, in order to give them integrity, credibility and confidence, and to distance them from any possible political pressure.”

The premier noted that “the elections constitute the core and spirit of the democratic process, and the Iraqi people proved by their interaction with the electoral wedding that they are eager for their future and refuse to go back, To the era of dictatorship and one opinion, and seeks to build a bright future for future generations.”

He continued “We, as a people, political forces and government, should unite and cooperate, translate the elections and their results in a practical way, away from promises and slogans, but rather by working hard to correct mistakes by learning from our experiences and planning for a future worthy of a people that has its mark in the history of humanity.”