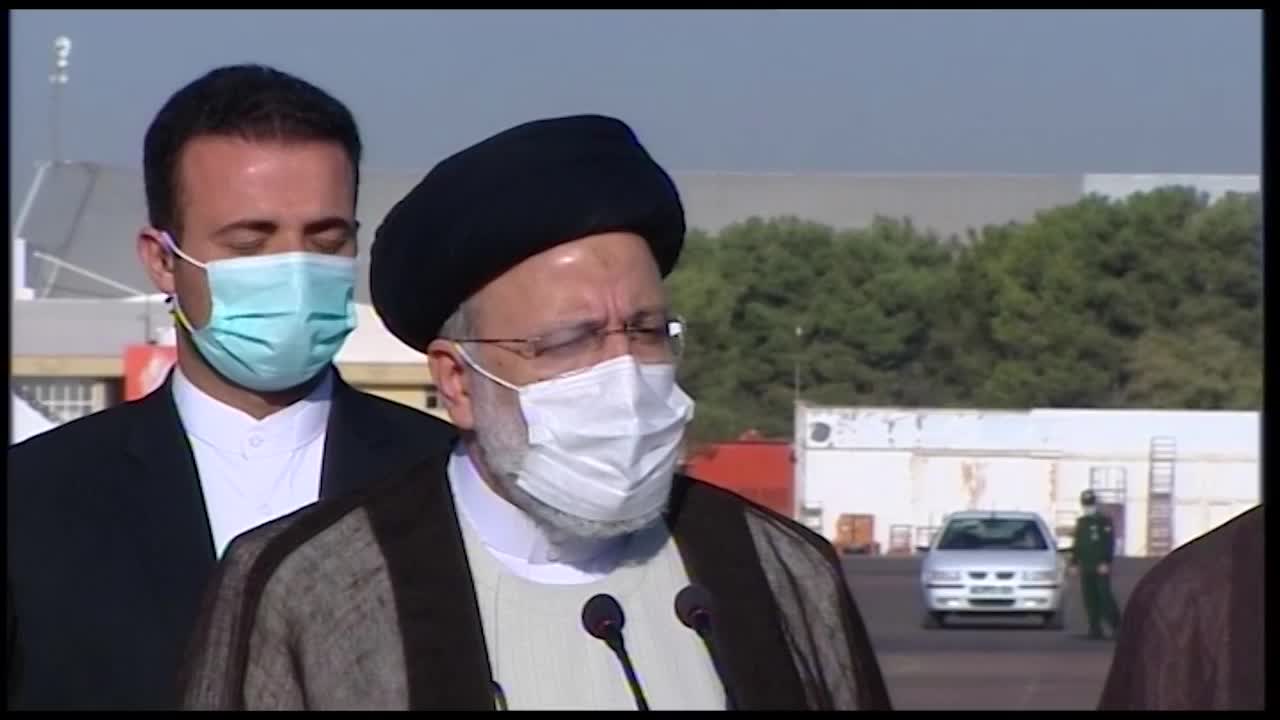 Starting his provincial visit to Fars, Iran’s President stressed that solving the problems caused by drought and unemployment is on the government agenda.

Ebrahim Raisi was welcomed on Thursday by provincial officials at Shiraz’s Shahid Dastgheib International Airport and was greeted the people of Fars province.

“The provincial trips are made with prior planning to solve the problems of the provinces and to untie the knots that afflict our dear people.” The president told reporters.

He added “Before the visit to Fars province, a delegation was sent to investigate the province’s issues, and then in a meeting in Tehran, proposals, including about 100 plans, were made.”

Raisi expressed hope that after the provincial trip, the steps taken by the hard-working managers of the province, including the governor of Fars with the guidance of the representative of the Leader in the province, will increase people’s trust, solve problems, especially the issues of young people.

Referring to the problems of Fars province due to drought and water shortage, the President said “The issue of drought suffers both the people of the province and the government, which, the government is determined to solve this problem.